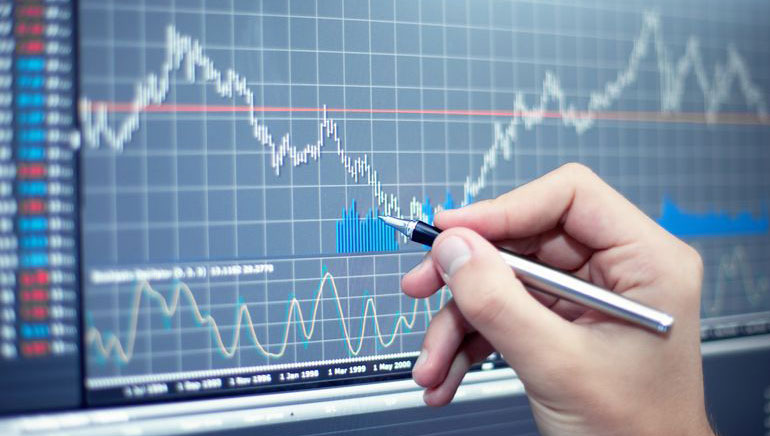 The delay in growth after the bold WH acquisition will be absorbed by 888 through loans and financing.

Despite its bold acquisition of William Hill holdings, powerhouse operator 888 warns investors of a revenue drop leading up to the acquisition.

The first half of 2022 will result in a revenue dip announcement, which 888 is attributing to stricter regulations in the UK and withdrawal from the Netherlands market.

The William Hill acquisition nonetheless moves forward: to protect shareholders, 888 released an update indicating a raise of up to £1.7bn of funded debt to finance the William Hill global acquisition, expected to complete on 1 July.

Nonetheless, 888 assures that the numbers are not a surprise: they were expected after observing growth in some European markets; stricter safer gambling measures in the UK requiring further adaptation; and the elimination of income from the Netherlands, from which 888 withdrew entirely.

A statement released by 888 explained that the results were no surprise:

“The performance of both businesses largely reflects a continuation of the trends outlined in the prospectus dated 29 April 2022,” while acknowledging that gains from new openings were “offset” by the “withdrawal from the Netherlands” and “tighter UK safe gambling restrictions.”

The next step according to 888 is to market £1.02bn this week and take over £750m worth of various loan vehicles to fund the debt, fees, and acquisition price necessary to complete the William Hill acquisition from Caesars Entertainment.

The acquisition last May ended up totaling £1.95bn, including £200m in equity and £200m in 888 cash, a total price that was reduced from the initially agreed upon total of £2.15bn after it was revealed that William Hill was already facing a licence review in the UK.

With the measures to offset the adjusted WH acquisition effectively projected, the environmental elements leading to short-term losses appear as territorial characteristics which a powerful company such as 888 can absorb and adapt to correct growth in the near term.