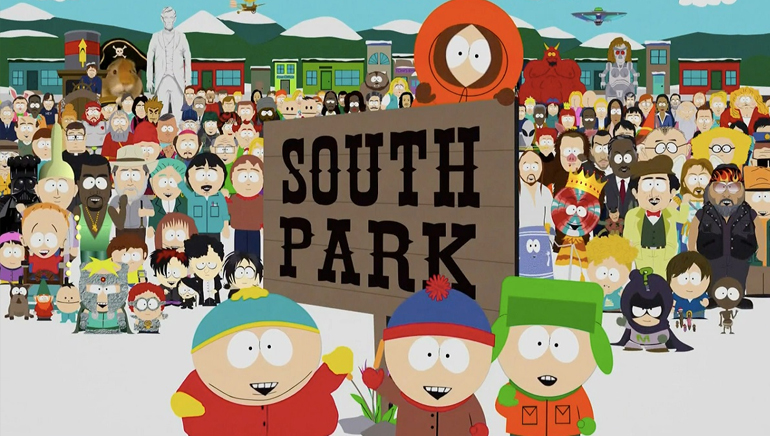 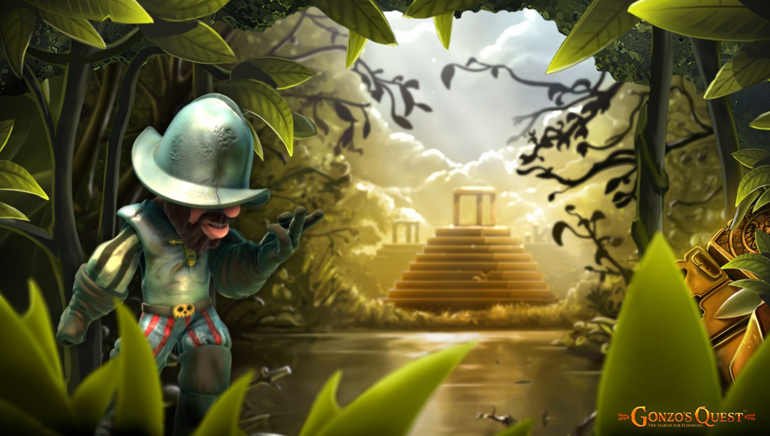 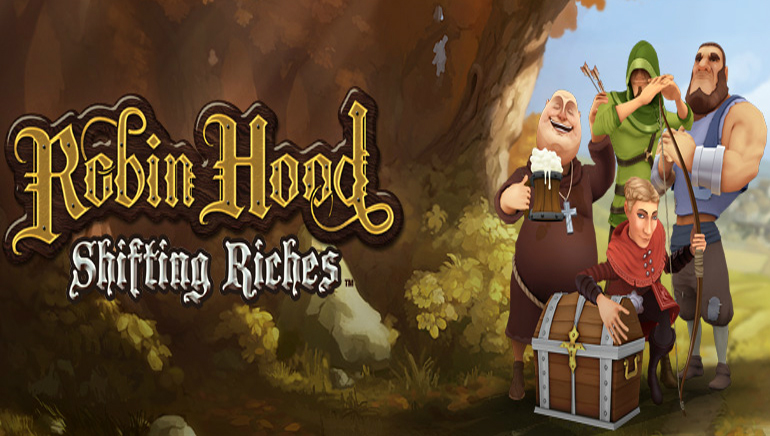 Casumo Casino operates out of Malta and is fully licensed with the UK Gambling Commission. As a result, this means that UK players are entirely permitted to join Casumo Casino and explore so many different types of video slots, table games, and more.

The simplest way to play Casumo Casino is to use a desktop or mobile device that is HTML5-compatible. So, players should think of Windows, MAC, iOS, or Android devices that are installed with mainstream web browsers, such as Chrome, Firefox, Safari, or Internet Explore. Casumo Casino can technically be played with no installation required.

Casumo Casino clearly operates with a healthy budget, as the brand also maintains mobile casino apps. Android users can find the app through Google Play, whereas iPad and iPhone users are given the ability to install their relevant app on the App Store.

The healthy budget also becomes evident when analysing the software providers, which are both high-profile and abundant in nature. In no particular order, Casumo Casino works with Microgaming, Bally, WMS, Play’n GO, NetEnt, Blueprint, Barcrest, Novomatic, Thunderkick, ELK, Quickspin, and NextGen, among others.

Casumo Casino also gets credited for being partnered with Evolution Gaming, which as carved out a sterling reputation as one of the foremost developers and providers of live dealer games. NetEnt contributes a couple of roulette wheels and blackjack tables, but Evolution is by and large the bigger contributor of the two in this regard.

Visiting the game section will show players exactly what they can enjoy. At a glance, the library is categorised by slot machines, table games, jackpots, live casino, and be explored using a search bar and typing in entries. Casumo Casino has also provided premade lists of games that are suggested for players to try out.

When cycling through the slot games, players can notice some of the stronger titles, such as Vikings Go Berzerk, Eastern Emeralds, Starburst, Rick Wilde & the Book of Dead, Penguin City, Immortal Romance, Foxin’ Wins, Wild Heist at Peacock Manor, Legend of the White Buffalo, Diamond Tower, and Robin of Sherwood.

Casumo Casino also has a number of branded slots that will appeal to TV and movie fans. Spinal Tap, The Mask Slots, Anchorman, Ted, Legend of Big Foot, Baywatch, Planet of the Apes, The Phantom’s Curse, Halloween, Moby Dick, Top Cat, and Highlander, to name but a few of the A-list options.

Slots can also provide a more exciting edge when they have progressive jackpots attached. At Casumo Casino, the progressive jackpot slots are comprised of Cosmic Fortune, Ozwin’s Jackpots, Divine Fortune, Hall of Gods, Mega Moolah, Major Millions, Mega Fortune, and Worms Reloaded, plus a number of others.

The standard table games have been built up to include some of the world’s favourite table games, including European roulette, US roulette, blackjack, baccarat, punto banco, pontoon, casino hold’em, Texas hold’em, and pai gow poker. Casumo Casino also has branded tables in the form of Monopoly Roulette Tycoon and Monopoly Roulette Hot Properties.

There are yet more tables to try out at the Casumo live casino category. This is powered by Evolution Gaming and can give users the ability to enjoy blackjack, roulette, baccarat, three-card poker, casino hold’em, Caribbean stud, and Texas hold’em.

Casumo Casino also has specialised Evolution tables in the shape of Football Studio, which is a game centred around drawing the top card and also incorporates match commentary. In the case of Dream Catcher, this is a spinning wheel game in which players can multiply their stakes whenever they hit multipliers.

Casumo Casino is self-styled as “The world’s first casino adventure.” To summarise, this is intended to convey that players can earn points by playing games. In turn, this unlocks trophies that provide players with access to new levels and planets. Ultimately, this functions as a more modern and innovative version of a traditional VIP loyalty club.

Before players get that far, they are likely to receive the current Casumo Casino sign up offer. At times, these deals can combine elements, such as free spins for slot games and deposit bonuses for wagering. New players should just make sure to check and see what is on offer from Casumo Casino to confirm what they are going to receive.

For every single offer, Casumo Casino provides detailed terms and conditions. Every new and existing player is encouraged to read those and make sure they understand the responsibilities that they are signing up to.

Casumo Casino has opted to provide access to a smaller range of payment methods, so some new players might have to consider trying an alternative instead of their preferred approach. Just to clarify, Casumo Casino is partnered with and accepts deposits made by VISA, MasterCard, Skrill, NETELLER, paysafecard, and Pay by Mobile.

UK players can click on the green lock in the website address to see that Casumo Casino has obtained security a certificate from DigiCert Inc. Quite simply, this means that Casumo Casino utilises the protection of 128-bit secure sockets layer technology (SSL) in order to encrypt sensitive any and all information submitted by players to the site.

Casumo Casino has a slightly restricted approach to communication, with players encouraged to speak with the customer support team via live chat. The only other viable alternative is email, so obviously it is more preferable to use live chat instead, as responses are going to be quicker and more direct.

Players would also be wise to consider looking for answers by reading the frequently asked questions. This is where to get answers for all manner of questions, such as how to deposit, how to activate bonus offers, where to find information on wagering requirements, and so many other helpful topics.