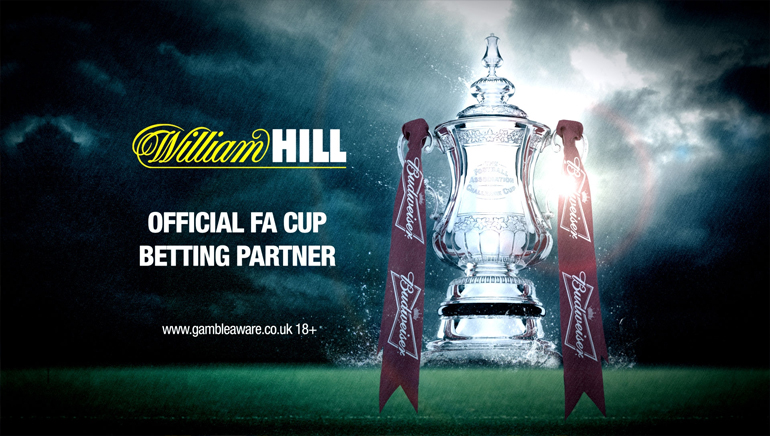 British bookmaker William Hill has offered some consolation to English fans after the disappointment of the team's exit from the 2010 FIFA World Cup, paying out on Frank Lampard's disallowed goal from the 4-1 loss to Germany.

Lampard scored late in the second half in a goal that should have made the scores 2-2, but the referee and linesman mistakenly ruled that the ball did not cross the line.

William Hill estimates that it will cost it a six figure sum to paying out all customers who took the 10/3 odds on Lampard scoring during the match.

"Even FIFA chief Sepp Blatter knows Lampard scored so we have already begun paying out to punters," a spokesman for the bookmaker said.

The truth is that the company can afford such excesses, given that England's early exit will save British bookmakers an estimated £50 million payout. William Hill alone estimated it would have lost at least £7 million pounds were England to win the World Cup.

Meanwhile, the company has also released odds on whether FIFA will introduce video technology for the next World Cup in Brazil in 2014, in light of several controversial decisions made during the current tournament.