Who Will Take the Mundial? Odds from William Hill Sports 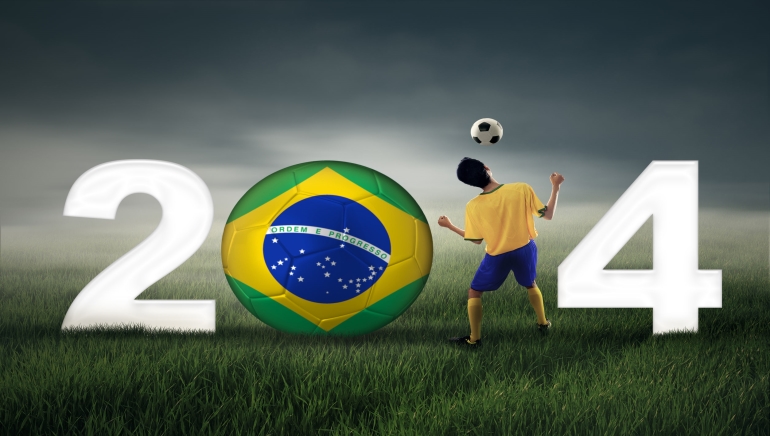 William Hill Sportsbook predicts Brazil, Germany, and Argentina have the best odds for winning it all.

The eyes of the world will be on the impressively modernised Estádio do Maracanã in Rio de Janeiro on 13 July for the World Cup final. A further 80,000 fans will have abandoned the glorious sandy beaches and vibrant street life to witness who will be crowned the 2014 World Champions.

Odds on Brazil, Germany, and Argentina

Britain’s biggest bookmaker and the world’s most popular online betting platform, William Hill, has current odds at 10/3 Brazil, and both Germany and Argentina at 4/1 for the side most likely to hold the coveted trophy for four glorious years.

Wily coach Felipe Scolari will be looking to lead the Green and Yellow Jerseys to Mundial glory for the second time in in twelve years. With the formidable David Luiz and sensational Neymar in magnificent form, it looks highly possible they will reach the final.

Joachim Loew’s players will draw assurance from their achievements so far in qualifying. Thomas Müller and Miroslav Klose have already demonstrated their class and determination to steer Die Mannschaft to the final.

The form of Argentina, led by the inform Lionel Messi, has seen their odds recently shorten. William Hill Sports has them at 4/1 to actually lift the trophy.

The bookmakers are still looking favourably on the European charge, with France and Netherlands ahead of Colombia as favourites to contest the final.

The best odds for which teams will reach the final can be found at William Hill, where new punters can earn a £20 free bet on the back of a £10 stake.