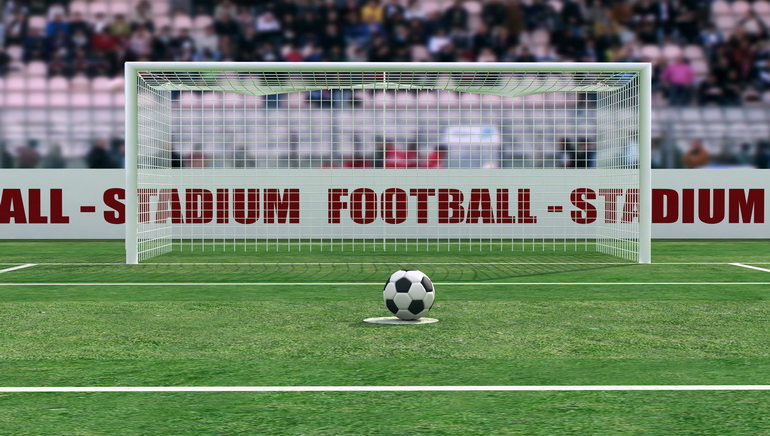 British government believes legalisation of betting will stamp out corruption.

The British government is using the Delhi 2010 XIX Commonwealth Games - being held in New Delhi these days - to push for the legalisation of sports betting in India and other countries of the Commonwealth.

Sports Minister Hugh Robertson announced his intentions last month when he wrote to his Indian counterpart to request that sports betting be put on the agenda for a summit of Commonwealth sports ministers to be held during the Games.

The British government is of the opinion that illegal betting only encourages such occurrences. In India illegal bookmaking is believed to be worth more than GBP 250 million each year.

"One option is to persuade countries where syndicates operate to make betting legal, so that the markets can be regulated," Robertson was quoted as saying in news reports after sending the letter last month, adding that the Commonwealth summit was an excellent forum to bring up the matter because it includes the sports ministers of every cricket nation.

The Games began on Sunday with a lavish opening ceremony in New Delhi's Jawaharlal Nehru stadium.

Seventy one countries are participating in the Games, with more than 6000 athletes competing in 260 events in 17 disciplines.