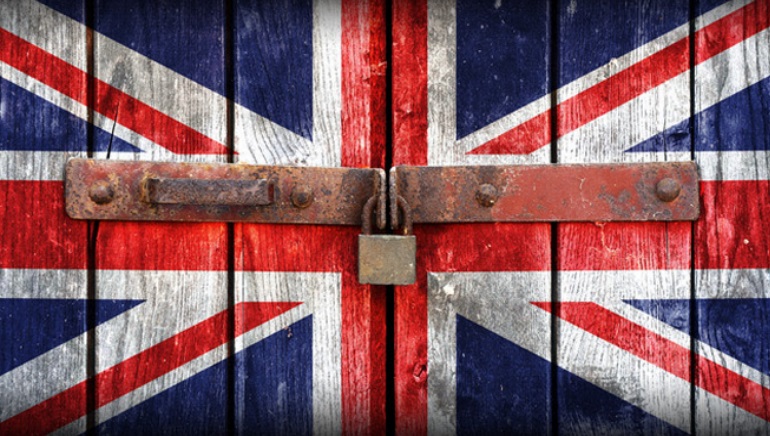 Online gambling sites are amongst the thousands of UK sites affected by over-zealous adult filters placed by ISPs in order to "protect the children".

The online gambling industry in the UK is still adapting to the new gambling laws introduced in late 2014, but now yet another blow lands. UK Internet Service Providers (ISPs) have set their sights on online gambling sites for blocking due to their "adult themes", this after PM David Cameron initiated a campaign last July to prevent children from easy access to pornographic and violent material on the net.

The alleged adult content found in online gambling sites and online casinos is filtered by over-zealous filters placed by the ISPs. If you ever wondered about the "sexiest" online casino on the net, that title must be given to bet365 Casino because it seems that no less than four UK ISPs blocked it in their filters.

Blocking Trend in the UK

The Fight against Arbitrary Blocking

The issue has gotten so severe that the UK Open Rights Group has raised the flag in the fight against the filters which affect many clean websites and hurts those whose income is based on online advertising. With the public uproar and the fact that not all filters have been introduced amongst UK internet users, one can remain hopeful that the over-zealous filters will be toned down sooner than later.