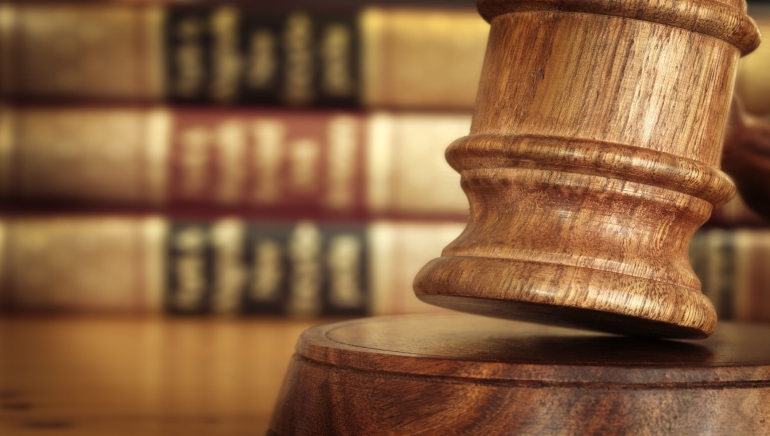 Since the changes in UK gambling laws came into effect in 2014, the UK Gambling Commission has been looking at tightening up local online gambling laws.

The UK Gambling Commission (UKGC), has announced that it is looking at the online betting industry to focus more on avoiding problem gambling issues. A number of updates to the Licensing Conditions and Codes of Practice have been recommended and they will be officially launched on May 8th 2015.

The review was carried out in 2014, as the UKGC became the body that oversees all British-facing igaming operators. The main outcome of the review is that the UKGC wants greater protection and support for those at risk from problem gambling, with improved measures to prevent minors from gambling online, and improved self-exclusion facilities for those who want to limit their spending.

The Commission is also looking for operators to provide annual reports on what steps they are taking, with figures to back up the success or otherwise, plus tighter controls on advertising to ensure it is not misleading.

Anonymous gambling, where players and operators keep track of their spending, is a major concern for the UKGC. The Commission Chair Phillip Graf has said ''The work we have done through the review represents a significant strengthening of the social responsibility measures in the LCCP. But we have reached a point at which it is clear that much more could be achieved if anonymous gambling in cash was not such a prominent feature of land-based gambling.''

Similar regulations have been implemented in Sweden, and although it led to an 8% drop in income for Svenska Spel, the country's top igaming provider, their CEO believes that over time it will improve the market for all concerned.