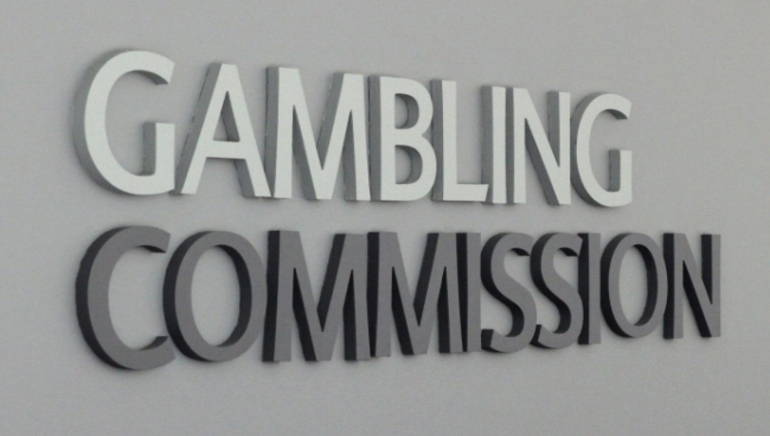 Since April 2020, the UK Gambling Commission has found that the credit card ban has been successful in preventing consumers from wagering with borrowed money.

The UK Gambling Commission (UKGC) has published an interim report that discusses the initial success of the regulator’s decision to ban British residents from using credit cards to fund online gambling accounts.

It was on 14 April 2020 when the UKGC’s credit card ban was introduced in order to prevent online gambling operators from accepting deposits from British residents via credit cards. Fundamentally, the intention was to protect UK consumers by preventing them from gambling borrowed money that they cannot afford to lose.

After gathering qualitative data via market research, the UKGC has found that consumer support for the credit card gambling ban is largely positive. On the whole, consumers agree that the ban helps them to only gamble with what they can afford.

The report also revealed that the level of consumers who are gambling with other forms of borrowing has stayed the same. Furthermore, the report has found that consumers are not turning to illegal money lending to fund their gambling activities.

Rather than attempting to bypass the credit card ban, the UKGC has determined that consumers are using only available money to gamble. When analysing financial data, the UKGC has not identified any increases in money transfers among credit card gamblers. Simultaneously, there has not been a rise in ATM withdrawals via credit cards since the ban.

Elsewhere in the financial service industry, eWallets and providers of electronic money services have gotten involved with the initiative. To prevent workarounds, eWallets and providers have taken measures to make sure that consumers can be prevented from using credit cards to fund an eWallet and then make a deposit with an online gambling site.

Moving forward, the UKGC will continue to monitor consumer behaviours to ensure that players are not returning to old habits. The UKGC’s research partner will continue to work on the topic and will complete a full evaluation of the credit card gambling ban. There is also a wider safety report that is expected to be completed during the early months of 2023.

UKGC interim chief executive Andrew Rhodes reiterated in the interim report that the regulator will continue to prioritise the protection of consumers and also minimise harm. In the future, Rhodes and the UKGC will plan to use the completed research report to devise future policies to protect UK consumers from harm while enjoying activities in the British gambling industry.