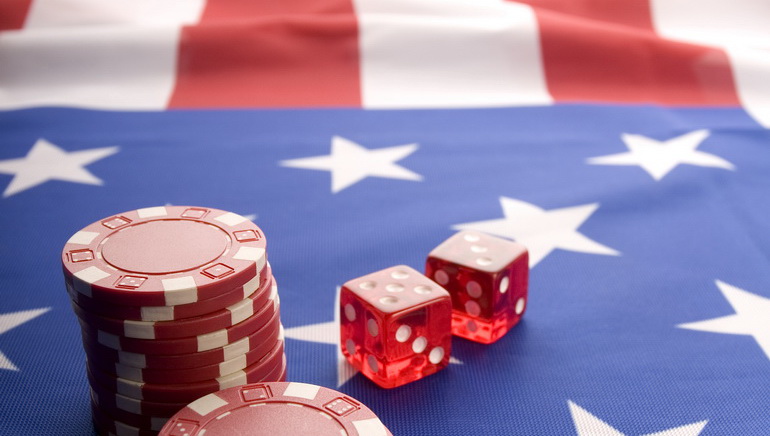 The Telegraph reports that UK firms are spending millions in big to have gambling legalized.

Another player has emerged in the effort to legalize online gambling in the United States, with the Telegraph revealing that British companies are spending millions lobbying lawmakers in Washington on the issue.

Sportingbet, PartyGaming and PokerStars have all hired high-profile American lobbying firms to represent them in the bid to help open up the US online gambling market, the British newspaper reported.

The report highlighted UC Group, an online payment services company, as a firm that is spending millions in an effort to influence gambling legislation across the pond. According to the report, UC Group has already spent over $5 million on lobbying fees in recent years.

On beyond gambling
According to the newspaper, gambling-related companies are not alone in this new trend. Ten UK companies, including British Airways and mining company Anglo-American have spent $3.5 million in the last 12 months, it reported.

But it is UC Group's lobbying on behalf of 10 gaming companies that has been particularly eye-catching, given that it spent around half of its pre-tax profits from last year on lobbying expenses.

The company's CEO Kobus Paulsen said the group was positive its lobbying would have a positive effect in the long-term.

"We are certain that our efforts will yield an open market for non-US based gambling operators," he was quoted as saying by the Telegraph.

Hearings on pro-gambling legislation introduced by US Congressman Barney Frank (D - MA) are due to be held in September.

Frank introduced the bills as part of the push to overturn the 2006 Unlawful Internet Gambling Enforcement Act (UIGEA), which effectively banned Internet gambling in the United States.