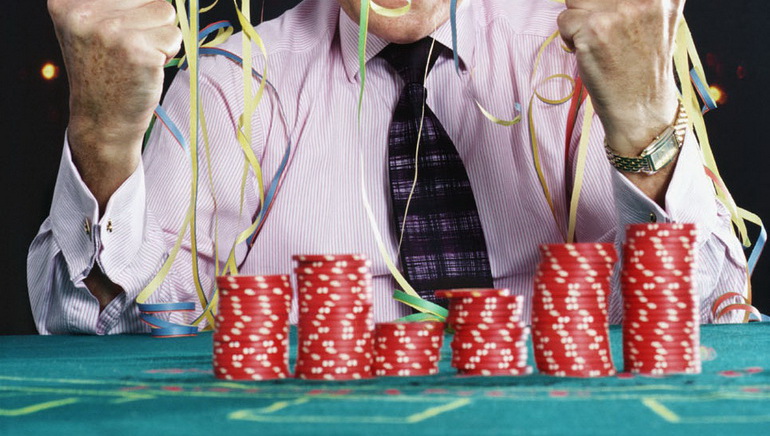 Shock upset in final of Britain's Got Talent after bettors place millions on Boyle to win.

Susan Boyle's shock loss in the final of Britain's Got Talent has had its benefits for some - the bookmakers have won big after millions of dollars were bet on the Scot to win the competition.

Boyle's loss followed Adam Lambert's shock defeat in the final of American Idol, which also had bookmakers breathing a huge sigh of relief.

UK bookmaker William Hill estimated the betting industry could have lost £5 million if Boyle had won, according to Scottish newspaper The Press and Journal.

"We were expecting to pay out millions of pounds, but after the biggest shock in reality TV betting history we have won a six-figure sum," the newspaper quoted a William Hill spokesman as saying.

The bookmaker is now offering odds of 3/1 that Boyle's first single will reach number one on the UK charts.