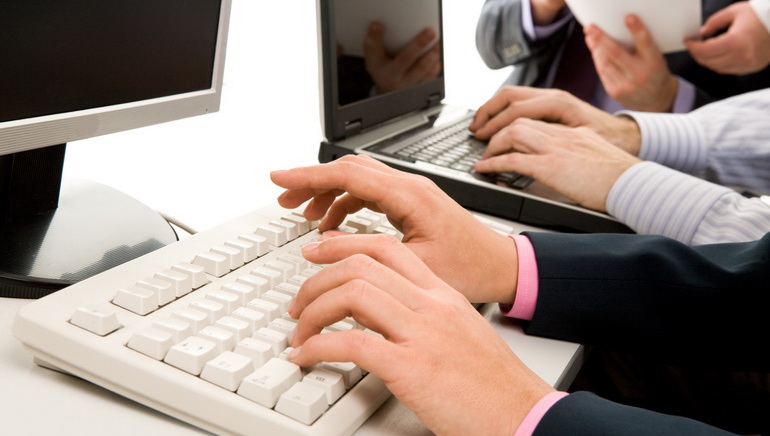 Ever since online gambling began in the 1990s, each year has seen new trends and innovations. Read on to see what we could look forward to in the next year or so.

Recent years have seen an explosion in the number of people playing games on mobile phones and tablet computers, with some estimates predicting that half of all online gambling will be done via these devices by 2015. But one issue that has impacted this market is screen glare, where sunlight makes it difficult to see what's happening. Even if the screen brightness is turned all the way up, glare distracts users from the action, but new 'assertive display' technologies, pioneered by the Nokia Lumina 1520 phone could counter the issue.

This innovation adjusts the setting of the screen and even the individual pixels to compensate for glare and allow users to optimise the clarity of their device, letting them play wherever they are.

TV's and gaming consoles have used second screens for a while, letting users see what's on other channels, or view additional information when playing a game,  but this innovation could soon come to online casinos. Multiplayer games for example could carry a second screen to highlight other bets being made, or slots games could feature bonus rounds with interactive maps on a second screen. There are numerous potential uses.

Gaming consoles are already suffering due to the rapid advancements in mobile phone and tablet technologies, with more and more users opting for real-money games instead of the content available on the hand held devices from Sony and Nintendo. If an increasing number of people use mobiles for their gaming requirements, it's likely that they will gamble online using the same devices.

With hundreds of millions of people using Facebook and Twitter as well as the many other social networks, the online gambling world has already seen a lot of interest in people sharing their achievements and skills. Gaming consoles like the Xbox One and PS4 allow players to record and share clips to Twitch, UStream and Facebook, and this trend looks set to further expand to casino play over the coming year.

Live Dealer casinos have been around for a few years now, but with improved technologies, all sorts of live games are possible. Better and faster broadband connections, with fibre-optics able to deliver massive amounts of information, will allow players to experience more complex and demanding games with greater realism. Live sports can be streamed in ever more detail, multiplayer games can become increasingly easy to access, and live dealer casinos can get even closer to the real thaing than ever before.

Bandwidth could be an issue however, with developments in the USA such as prioritising of content, and fixed download limits potentially harming the advancement of ultra-high speed internet connections.

Whatever trends we see in the near future, one thing that is certain is that the online gambling industry will never stand still. New technologies, regulations and innovations will mean that players should always have new and exciting ways to enjoy online wagering in all its forms.