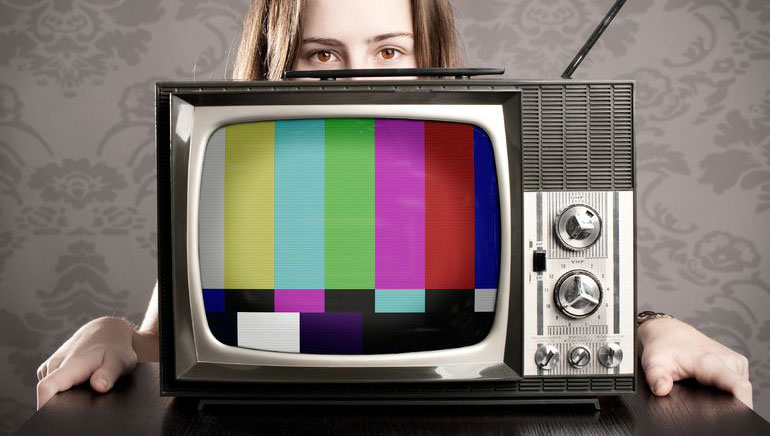 TV fans and broadcasters are up in arms over the Gambling Commission investigation into daytime TV game shows. A report has been commissioned to look into shows that could be seen to glamorize gambling.

Producers of old favorites such as ‘Deal or No Deal’ as well as Simon Cowell’s new venture, ‘Red or Black’, are awaiting the outcome of this controversial inquiry.

Change or No Change?

Programme makers are worried about speculation that it could result in no skill/big prize shows requiring a gambling license to continue as well as requiring a later time slot in TV schedules.

The Commission is said to have concerns about gambling props being used on programmes such as ‘Red or Black’, where a Roulette Wheel determines whether players win big money prizes.

Whilst they have declined to comment publically about the detail of their investigation The Commission has confirmed that they are looking to publish new guidance for TV game shows.

The UK gambling industry is one of the most stringently regulated in the world and TV bosses are bewildered by the possibility of having to comply with their stipulations as well as Ofcom, the broadcasting watchdog.

Could the report by the Gambling Commission change the face of British TV? Will old favourites undergo drastic changes just to remain on air? Broadcasters and TV fans alike are awaiting the report with trepidation.