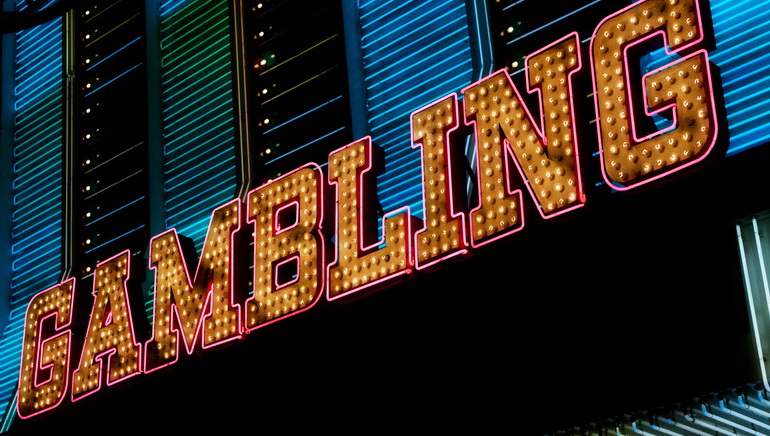 The results are in and there are a few interesting surprises for gaming fans!

The UK Gambling Commission - the watchdog of gambling activity throughout the United Kingdom, has released its latest UK gambling prevalence study. The research was independently conducted by the specialist marketing service ICM Research. Among others, the findings suggest that remote gambling has enjoyed a bumper year, in spite of difficulties in global financial markets.

The survey of some 4,000 adults revealed interesting facts. Chief among them is the news that the National Lottery products are all the rage in the UK. Some 472 of 4,000 respondents participated in at least 1 form of online gambling in the past 4 weeks (from the time of the survey). At least 236 of them said that their preferred form of online gambling was the National Lottery.

The Numbers Add Up

9.1% of respondents admitted to purchasing National Lottery tickets in the past 4 weeks, during the year to June 2011. Stats show that it is mostly males from 18 to 44 years of age engaged in remote gaming. And of those involved in the study, some 10.5% used handheld devices, laptops or computers. Mobile phones accounted for 3.2% and digital television some 1.4%.

The bulk of respondents were males over the age of 45.