NetEnt Eyes New Markets in US, Asia, Europe and LatAm 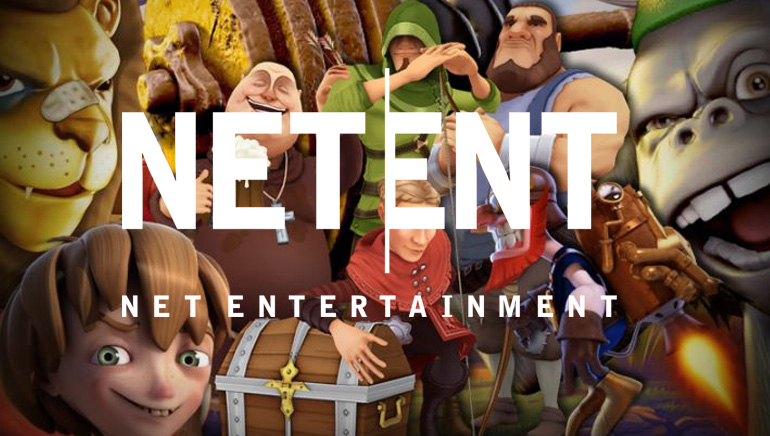 Swedish games developer Net Ent is due to enter the US market in the near future, and is now looking to open up new territories.

Big things are happening at Net Ent. The games developer, based in Stockholm, is close to launching in the U.S, with regulatory approval expected in the near future, and now it is actively looking at the Asian and Latin American markets as well.

Strong results from Europe have encouraged Net Ent to look at a more global expansion, although even within Europe, new territories are opening up, with the Spanish igaming regulator clearing the way for online slots to be provided in the country. Chief Executive Per Eriksson has said ''Spain opens up soon and we don't have any revenues from Spain today so that will bring nice additional revenues for us this year.''

After reporting a 46% growth in full-year profits, Eriksson also announced that the company is looking at extending its reach within existing markets by signing up smaller operators to add to the major players that already carry their games. Most of the biggest European igaming operators already have Net Ent games featured at their casinos. ''I'm very confident our pipeline looks really strong and there are large numbers of small to medium-sized operators that we have not yet signed.'' he said.

This approach is particularly focused on the U.K., where Net Ent has proved exceptionally popular. The potential for further growth in the British market is very strong and they have recently started negotiations with a number of the smaller companies with a view to featuring their slots, table and card games across more and more UK-facing online casinos throughout 2015.