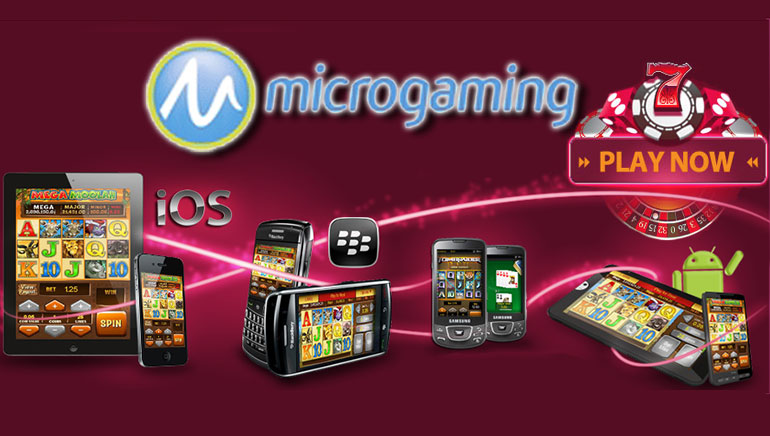 UK sports betting and gaming giant, Ladbrokes has changed its poker room strategy in support of the Microgaming Poker Network.

Ladbrokes, the UK-based online gambling operator has recently announced a plan to move from running a stand alone poker room to the integrated model supported by the Microgaming Poker Network. Microgaming has developed a system of combining many poker streams into one pool which enhances end user game player and flexibility.

John O'Reilly, Ladbrokes' managing director announced the move that is seen by many as a protest against the UK gambling giant's outdated policy of using a solo poker room, which markedly affects the game liquidity. O'Reilly stated that, "Most of the poker rake is generated by the high stakes players and we have taken the decision to offer them US liquidity from those individual states where there is less of a legal risk." He added that his company had assessed the legal implications and felt that joining the network would benefit the company and its customers.