Gambling in the UK: Survey Results 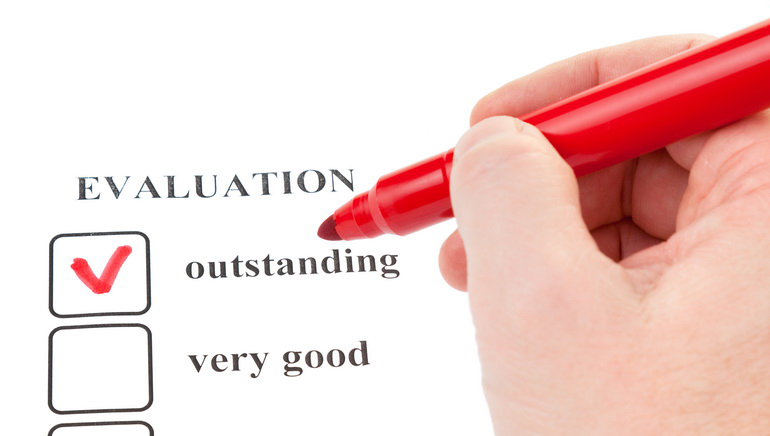 Who’s playing what and how do you compare?

The UK Gambling Commission has just published the January to March 2013 Gambling Participation survey results. Their findings are based on the answers of 4,000 survey participants across the UK. So how often are Brits betting?

But that’s just Poker... what about other forms of gambling? 58 percent of those surveyed had gambled in some form in the four weeks leading up to the survey – that’s a whole percent (about 40 people) more than the previous survey; also up one percent is the number of online players, from 14 to 15%. However, once you exclude the National Lottery online, that figure falls to 8%, exactly the same as last time. Are you gambling more than you were last year or do you know more people who are?

Interestingly, those who gambled recently were more likely to be men than women. Does this survey represent you?