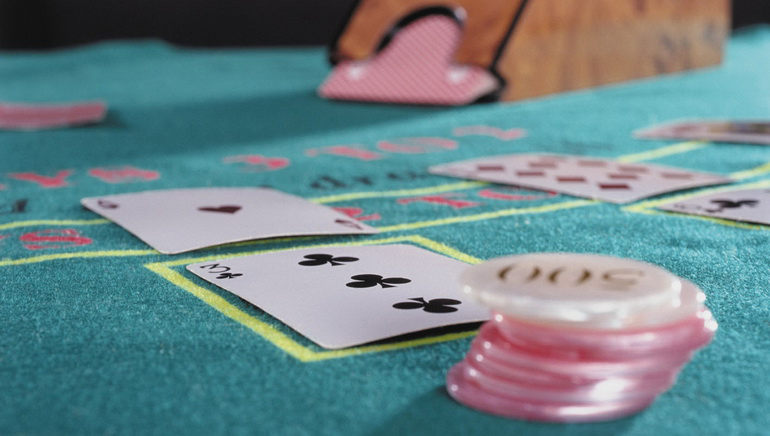 Have any idea who powers some of your favourite casinos such as Royal Vegas and Platinum Play Casino? Well, it's none other than Microgaming - the worlds' largest and most popular software provider.

Microgaming constantly works at improving the casino experience by providing users with exciting new products and tournament formats. The new Slot and Blackjack tournaments schedules do just that. Here is a glance at these exciting new tournaments:

One-Shot - In this exciting new event players have only one attempt to achieve their best possible overall score. In this fast paced, frenzied tournament the winner has the chance to take home the entire prize pool! This tournament type does not offer any Re-Buys or Add-Ons.

Reloader - Here is a single round tournament with no Add-Ons, but where players have multiple chances of winning by being able to 'reload'. Here the playing field is even for the players, and each turn taken brings an equal chance of achieving the top score.

Survivor - Here, in these multiple round tournaments, the end of each round brings with it the elimination of a percentage of players. There are no Add-on's or Re-Buys in this tournament and the first prize is taken home by the highest paid survivor. In this tournament, there is a one-off fee where players buy-in to it.

Extender - In this tournament players use additional coins and Add-Ons that extend upon their base score in order to try and accumulate the highest score. This tournament also gives players the chance to Re-Buy and beat their previous scores.

And as for the slot tournaments, well, three major Guaranteed ones have been introduced by Microgaming - the Monthly Monster, Midweek Moolah, and Weekend Whopper. The 'Moolah' and 'Whopper' each offer guaranteed prizes of ten thousand dollars. These will run over three days, two during the weekend and one during the week. The Monthly Monster is a twenty five thousand Guaranteed tournament which runs for seven days, starting with the final Monday of every month.

And just so you Blackjack fans out there don't feel left out - Microgaming has also introduced Blackjack Attack! This is a Blackjack tournament with multiple rounds that will be taking place weekly. It is a five hundred guaranteed tournament with levels that the highest scoring players progress through.

These new tournaments are player-focused, smart and innovative. Head to your favourite casinos to play and enjoy!!!