Could ‘Two Fat Ladies’ be Scrapped? 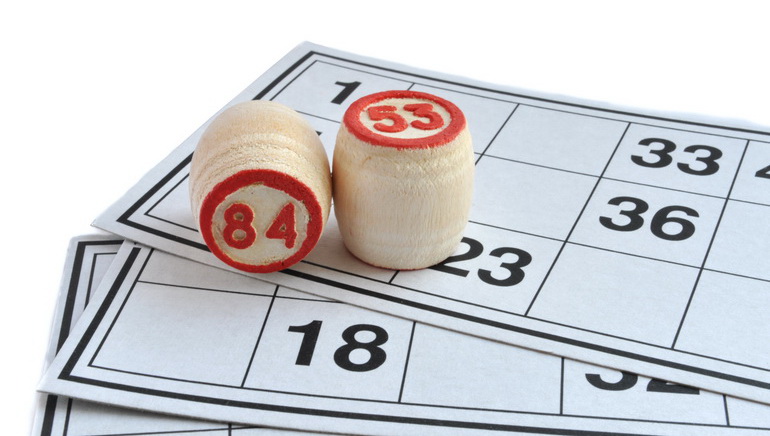 The EU are apparently casting a critical eye over many of our much loved terms, screening them for suitability in the current politically correct climate. They are on a mission to purge society of 'gendered' terminology but this activity is seen by many as being the thin edge of the wedge. Bingo beware.

Indeed a UK local council seems to have caught wind of the initiative and have called for phrases such as "two fat ladies" to be banned in case they offend large women.

John Sayers, ex Mayor of Sudbury Council in Suffolk, told bingo callers not to use any phrase which could cause offence such as "legs eleven".

Save Bingo Lingo
On hearing of the wave of criticism against bingo's traditional calls, Rob Hutchison grew increasingly concerned. Bingo banter may be decidedly un-PC, but it is much loved by the hoards of bingo fans who frequent both land-based clubs and play at online bingo favorites such as Jackpot City Bingo and William Hill Bingo.

Hutchinson set up an online petition online, which has so far drawn nearly 3,000 signatures. "Generations of bingo fans have used these sayings and they're great fun. The call of 'two fat ladies' in bingo is part of our vernacular and our heritage," said Hutchison. "It's worth sticking up for before we get some diktat from Brussels saying it's derogatory to overweight customers."

Rich Tradition
Bingo Lingo is part and parcel of the enjoyment of the game and players know that it is all tongue in cheek. The famed UK bingo calls add a sense of fun to games and are very much part of the UK bingo tradition. Hutchinson's campaign is making the headlines in the UK press and as far away as Australia.