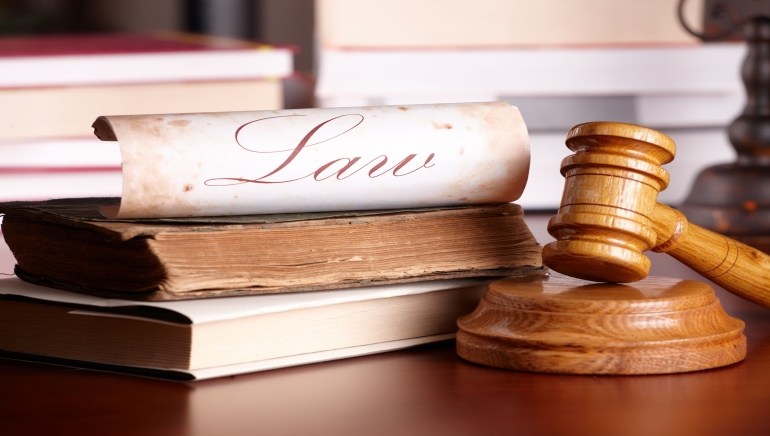 With changes to UK gambling laws due to come into force on October 1st, up to 150 operators are expected to apply for licenses to provide services to British residents.

UK gambling laws are due to change on October 1st, 2014, and at the recent World Gaming Summit in Barcelona, Jenny Williams, the CEO of the UK Gambling Commission (UKGC) discussed the impending changes, and how operators are expected to adapt to the rules.

Changes to the Law

Presently, online gambling operators are able to target British customers without having to hold a UK license. As long as they operate from, and are licensed by specific white-label territories, such as Malta, the Channel Islands and Gibraltar, the companies providing gambling services can accept British residents as customers, but not pay the 15% VAT rate on revenues.

From 1st October, under the Gambling (Licensing and Advertising) Act 2014, any operator advertising to UK residents, or providing a gambling service to them, will be required to hold a UK license and pay the 15% sales tax, even if they are not physically located in the British Isles.

Transitional licenses are being introduced to cater for operators who have not completed their application for a UK license, with Jenny Williams stating that up to 150 such applications are expected. These licenses will allow gambling companies to continue to trade while their licenses are considered by the UKGC.

Opposition to the Rules

The Gibraltar Betting and Gaming Association (GBGA), has launched a legal challenge to the changes, although Williams sad that she would be very surprised if the introduction of the new laws was delayed by this. She also added that the UKGC will be examining if operators are also in breach of other countries laws by offering services to their citizens, and that the financial positions of the companies will be considered in the application process.