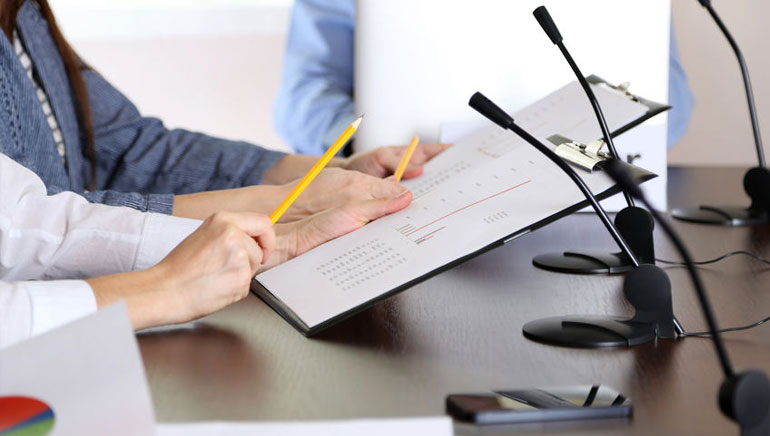 The new law allowed for additional 17 casinos to be built, adding to more than 140 already in existence.

The Gambling Act 2005, which came into operation on September 1, 2007, allowed for 17 new casinos to be built in Great Britain - eight large casinos, eight small and one regional.

There were already more than 140 casinos in the United Kingdom prior to the law passing.

The Act's stated objectives are: to prevent gambling from being a source of crime or disorder; ensuring that gambling is conducted in a fair and open way; protecting children and vulnerable people from being harmed or exploited by gambling.

The Gambling Commission was set up under the Act to replace the Gaming Board for Great Britain as the regulator of casinos, bingo, gaming machines and lotteries. It is sponsored by the government's Department for Culture, Media and Sport (DCMS).

The Act also put in place a system in which casino operators must obtain a license from the Commission, and the majority of senior management and staff who are directly involved in the gambling side of the business also need licenses.

Casinos in gambling-friendly Britain recorded over 15 million visits in 2006/07, with over 4.3 billion pounds exchanged for gaming chips.