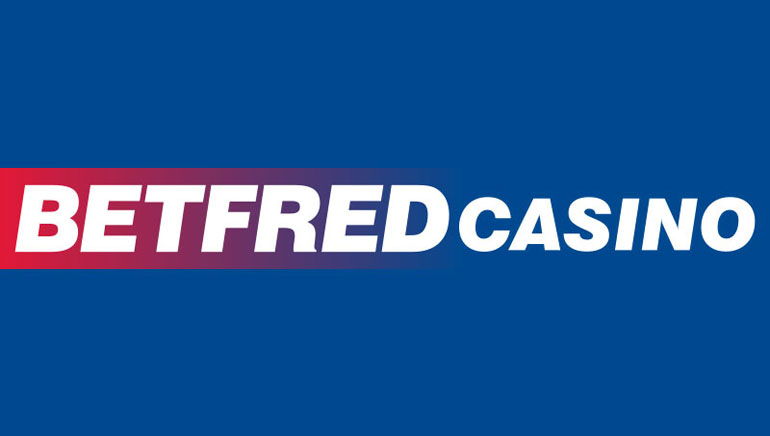 Minister for racing says no need to have government operate a bookmaker.

Independent bookmaker Betfred has beaten out two competitors to receive an exclusive seven-year license from the British government for the Horserace Totalisator Board, or Tote.

The government announced last Friday that it had agreed to sell the Tote to Betfred for a hefty sum of £265m, accepting Betfred's bid ahead of one from Sports Investment Partners and a Martin Broughton-led consortium that had support from the British Horseracing Authority.

Under the deal, Betfred will expand from its current 840 outlets to include the Tote's 517 betting shops, which will bring it into competition with the big names of the industry - William Hill, Ladbrokes and Coral. This could also help it with its online betting operations in the future.

The government's department for sport said after the sale that it helped fulfil the aims of acknowledging the support the racing industry and taxpayers receive from the Tote. As Gambling and Racing Minister John Penrose said, "most people can't understand why, in the modern world, the government should be even a part owner of a bookie."

Betfred will be bound to provide pool betting on every approved racecourse in the UK as part of the exclusive seven-year license agreement.