Are You Protected Gambling Online? 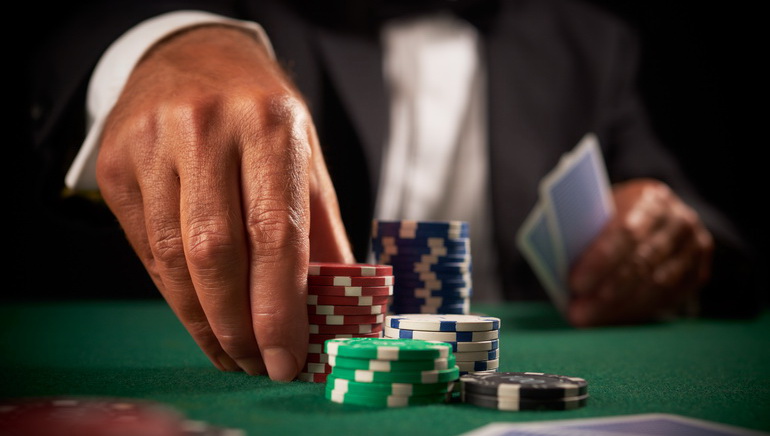 The recent saga involving Full Tilt Poker and its suspended license raises some questions among online gamblers in the UK, which call for clarification.

The popular online poker room, Full Tilt, held a license issued by the Alderney Gambling Control Commission. The license has since been suspended, for unspecified reasons, which will all be discussed come July 26, when a hearing is scheduled.

A license from Alderney is clearly not a license issued by the UK Gambling Commission, the official UK regulatory authority for the country's gambling industry. However, a license obtained from Alderney makes a poker site - or online casino, or any other online gambling site - de facto legit to advertise and operate in the UK.

Alderney is not alone. The Isle of Man, from which PokerStars holds a license, for example, is also White Listed, meaning the UK Gambling Commission relies on the jurisdiction's integrity as a licensing authority.

The Guardian reported that that the British Culture Secretary Jeremy Hunt is considering changes that will focus on offshore licensing, both to protect players and to claim greater taxes from licenses and possibly advertising revenue.

A functioning regulatory body such as the UK Gambling Commission is in place, and the UK gambling community is better protected for it.

Changes, perhaps the changes planned by the Culture Secretary are welcome, as long as they protect players and maintain a fair and open market. This to ensure a second Full Tilt Poker collapse does not occur again.