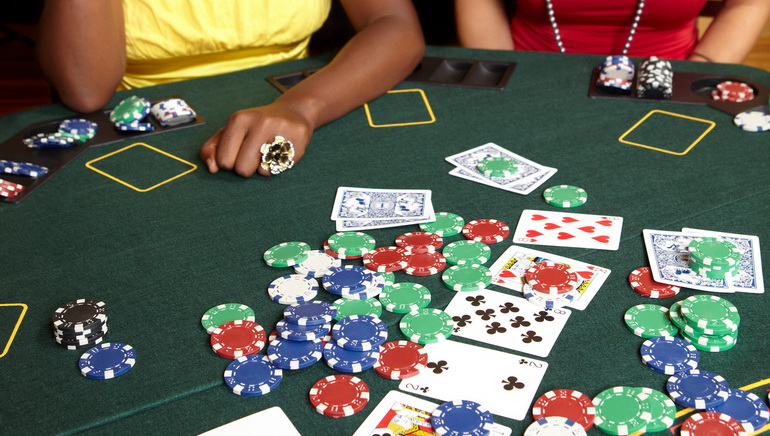 Zynga, the world’s largest producer of online social games, has been talking for some time about making a move into online gambling, and it appears that the first steps will finally be taken in January.

Farmville, perhaps the most famous Zynga product on Facebook, will be turned into an online slot machine, thanks to a partnership with online gambling giant bwin.party Digital Entertainment. The video slot will launch in the United Kingdom in January 2013, just a little over two months from now.

This well known game is a farming simulation social network game developed by Zynga in 2009. It has been played by tens of millions of Facebook and social gaming users, who were drawn to the fact that it was free to play. So it will be interesting to see whether online gamblers embrace it too.

Zynga recently reported disappointing third quarter results, with sales up just slightly to $316.6 million in July-September when compared to the corresponding period the previous year, but with an overall lose of $52.7 million – down from a profit of $12.5 million in Q3 2011.

Farmville signals the beginning of a shift, with Zynga expecting to launch a full suite of 180 casino games in the first half of 2013 in partnership with bwin.party. The suite will include all the usual online gambling selections, including new slots, roulette and blackjack, according to the company.