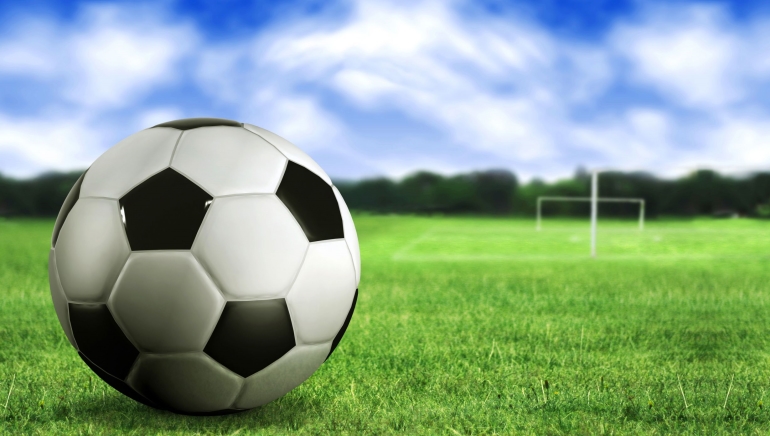 The Hammers from West Ham have announced a new partnership with Winner Sports that'll reward punters in a number of ways.

Winner Sports and West Ham United have announced a new partnership making the famed UK sportsbook and online casino the Hammer's 2014/15 partner. Winner has once again secured an incredible deal and West Ham are pleased that they were chosen to be the online bookmaker's first Premier League partnership.

Now, Winner has the exclusive rights to advertise their award winning offerings at all of West Ham's home games. The huge LED screens at Boleyn Ground will now be showing online sportsbetting markets, new and popular casino games, live in-play bets and much more. There will even be big bonuses and promotions advertised for the world to see.

Winner's Marketing Director, Yoni Sidi added, "We are delighted to be working with West Ham United Football Club and look forward to being part of the continued rise of the club."

West Ham is a football club embedded in tradition and has a wonderful fan base who never misses a match.  Winner wants to make this dedicated West Ham community part of their own and have already run some wildly popular bonuses.

During West Ham's Saturday evening match against Liverpool, Winner Sports offered new punters a chance for bettered odds of 9/1 for a West Ham win upon registering a new account.  Those that took advantage of the offer were rewarded big time when West Ham pummeled Liverpool 3-1