Will Your Luck Be In at William Hill Bingo? 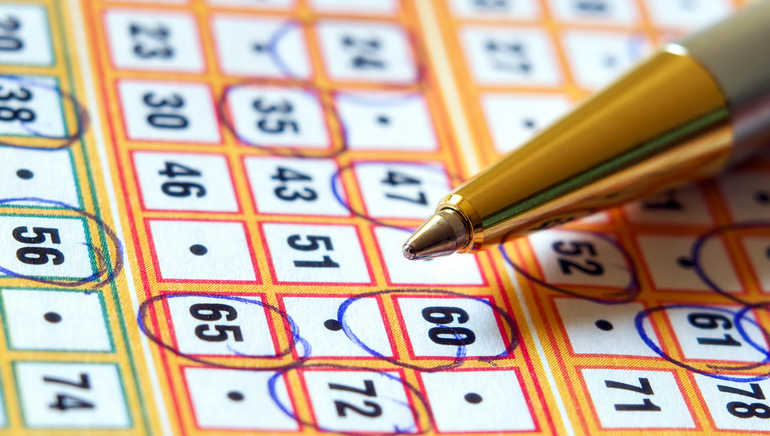 Will October be lucky for you?

In a survey by William Hill Bingo, it has been revealed that 69% of Brits believe in luck. The data has been split down to regional levels, so in which areas of the UK do you think people feel the luckiest?

The Luck of the Irish

Location matters! There is a big discrepancy in people's attitude to luck depending on where they hail from. 62.5% of the people from Northern Ireland are convinced they are lucky as opposed to just 29% of Scots.

The Scots aren't the only pessimistic lot. People from the North West, North East, Yorkshire and the Midlands also felt their luck wasn’t in but other areas fared much better.55.3% of Welsh respondents felt lucky, 54.2% of Londoners and 52.2% of those living in the East of the UK.

Who's the most Superstitious?

The poll also found that us Brits are a superstitious nation - with 57.5% taking heed of superstitions. For example, 39.8% won’t walk under ladders, 30% won’t reveal their birthday wish after blowing out their candles, 8.7% would bring a lucky charm into an interview or exam and 0,8% would carry a lucky rabbits foot in their pocket.

The survey also firmly established that the number seven is Britain’s luckiest number.

Will Lady Luck Shine on You?

Anna Conley, Head of Bingo at William Hill commented, ‘We’re really looking forward to the Car-A-Day promotion... we think it’ll be a huge hit with our new and existing players. Judging by our survey, the Scots probably don’t think they have any chance of winning a car, but I’ve a sneaky feeling that our first winner will come from north of the border.’

Find out all about William Hill Bingo’s crazy car capers by signing up for their brilliant online bingo site. Play all your favourite bingo games and enjoy the best online chat around.