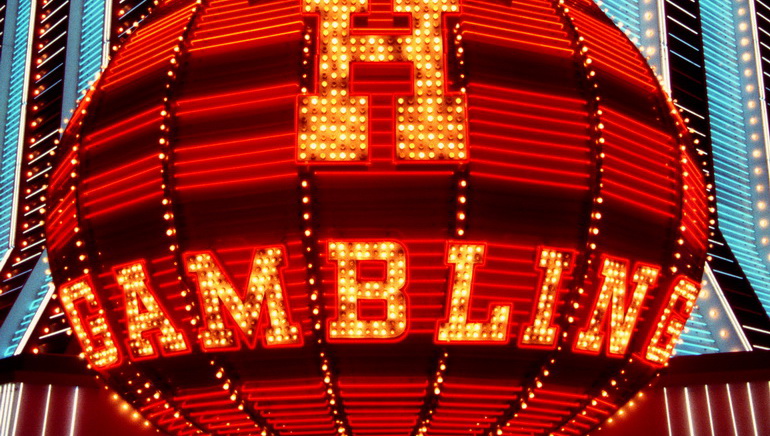 Top casino news and top online casinos. Everything the mattered in the year that passed.

This is a quick look at the year that was in the world of gambling and online casinos in the UK.

British-based bookmakers and online casino and poker site, William Hill, re-launched their software in March and began to promote the William Hill Casino Club and William Hill Poker Club. William Hill was also previously powered by Cryptologic but switched over to Playtech and it doesn't look like they've looked back since with players giving them the thumbs up.

In October, William Hill Bingo one of the countries' most popular bingo rooms, launched its new game Deal or No Deal which proved to be a huge hit.

In August, nearly 20,000 poker enthusiasts turned up for Europe's largest annual poker event, that is, the Poker In The Park festival, held in London's Leicester Square. There were two whole days filled with free tournaments and live tutorials and presentations by some of the world's most successful poker players such as Jamie Gold who won the main event of the 2006 World Series of Poker (WSOP) and last year's winner, Peter Eastgate.

More in online poker, UK poker player, James Akenhead, sponsored by Full Tilt Poker, made it to the November Nine at the 2009 WSOP Main Event final table. Akenhead finished in ninth place and took home over £700,000.

A study released in November by GamingSupermarket.com revealed that online female players from the UK are following in the steps of their American counterparts by turning away from bingo to play a game of online roulette instead. It is well accepted that roulette has long been the game of choice amongst American women. But not for British women who have traditionally played bingo. It seems on the dominance of bingo in Britain could be able to fall.

In other good news for the struggling British bingo industry, the UK tax authorities announced that bingo games will be exempt from Valued Added Tax (VAT).

In late September, the highest ever online jackpot prize of €31.7 million was won by a lucky British punter from a German lottery, Tipp24, using the winning combination of 3, 4, 23, 30, 43 and 44, as well as the bonus number of 6. Another lucky UK bingo player at JackpotCity Bingo struck gold when he hit the £25,000 jackpot within an hour of registering.

In January, news broke of a conscientious gambler and thief. The manager of the Leeds-based casino, Grosvenor Casino, apparently broke into the casino on Christmas Day using just a chisel and an axe and then later walked into the local police station to confess about the theft of £44,000 to policemen who had no idea that it had even occurred!

The New Year will see the annual Betting Show relocated from Birmingham to London's Earls Court Exhibition Centre. The Betting Show is a major event for the UK, Irish and European bookmaking industries and was launched in 2003. However, it will now be held next to the 2010 International Gaming Expo from January 26 to 28.