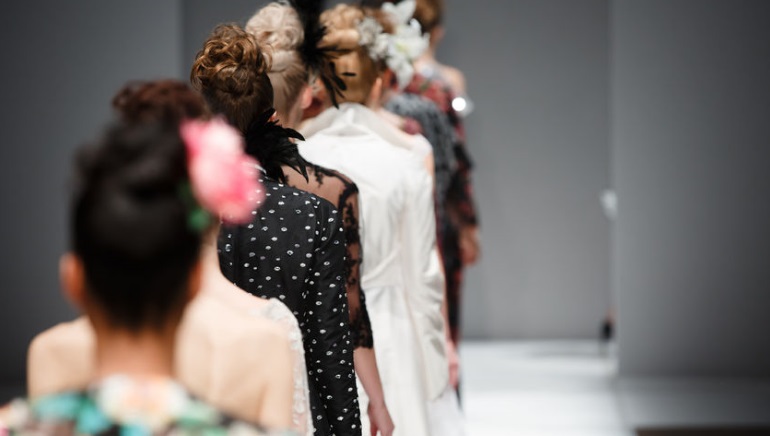 Titan Bet Casino has several great promotions lined up meant to put the spotlight on some of its many hot games and reward the players with big prizes.

The first thing to look forward to at Titan Bet Casino is a special promotion that will celebrate the ongoing London Fashion Week. As the biggest designers in the fashion industry show off their latest creations in London, online players can get a taste of the glamorous life with the help of the high quality games provided by ASH. The action starts on 20th February and ends on the 23rd.

Starting on Monday, 23rd February, Titan Bet will launch a new slots tournament based on some of the hottest slot games in its offer where players will compete for a share of the £6,000 prize pool. The tournament will end on the 26th of February and the players who earned the most points and made it to the top of the leaderboard will get the prizes.

Aiming For the Sky

To celebrate the last weekend of February and the start of March, Titan Bet Casino has prepared a special promotion running between 27th February and 2nd March that focuses on slots games taking place in the sky. Players just need to bet on Alien Hunter, Bermuda Triangle and Wings of Gold and the rewards will simply fall from above.

Foxy Fortune is one of the new games added at the online casino and Titanbet customers will be able to use their extra spins on this great slot machine to cash in bigger winnings between the 2nd and 5th of March.