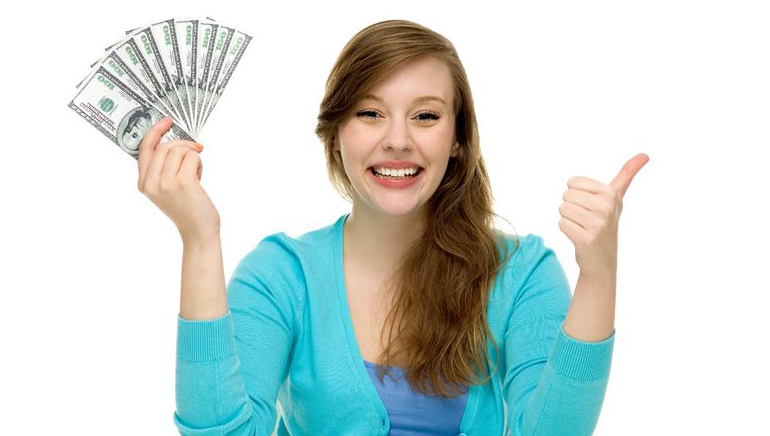 March could be your time to win so register for Major Tom's tournaments now.

The month of March is packed with action, excitement, celebrations and entertainment making it easy to understand that two terrific tournaments have taken over Major Tom Casino.

First tournament on the list was The Parley 500 Accumulator tournament, which ran from March 5-11. The tournament had an increasing prize pool and minimum winnings of $500 guaranteed.

This Parley 500 accumulator tournament could be played on Immortal romance with No Buy In and Re Buys & Continued plays at $3. If you missed it, you can still play March to Riches, another exciting tournament this month.

The infamous March to riches tournament is another one to look out for this Month, Starting from the 3rd of March 2014 players started competing for a mind-blowing €100K.

The tournament compliments Microgaming’s switch from Dollar to Euro and players can participate in the tournament on the Finer Reels of Life.

Buy Ins on March to Riches start from as little as €20 and Re-Buys are also set at €20.  March to Riches offers prizes to its top 35 players, making the chances of walking away with winnings an easy task.

To take part in these terrific tournaments log on to Major Tom Casino.