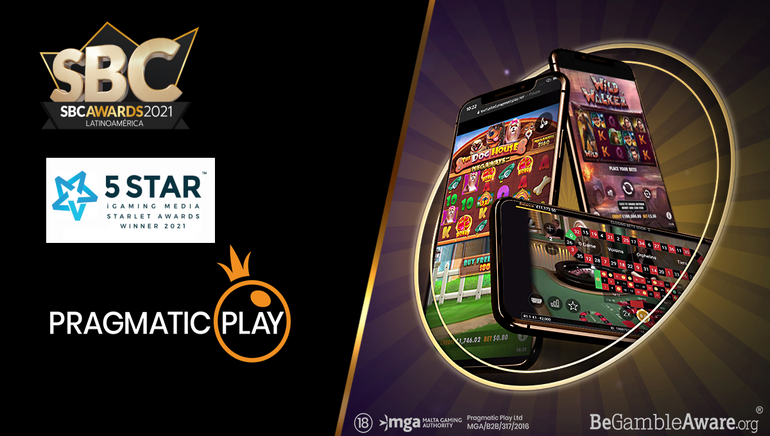 After attending the SBC Latino America Awards and 5 Star’s Starlet Awards in October 2021, Pragmatic Play was honoured with three prizes.

With October 2021 drawing to a close, Pragmatic Play further boosted its reputation as a leading software provider in the industry by winning three awards to add to a growing collection of accolades.

While attending the SBC Latino America Awards in Miami, Pragmatic Play was rewarded with a coveted title in the form of the Casino & Games Supplier of the Year award.

In 2021, Pragmatic Play made a concerted effort to grow in South America by signing deals with industry-leading gambling operators such as Apuesta Total, Codere, and Group Cordalito.

Pragmatic Play was also successful while attending 5 Star’s Starlet Awards. Although being known for developing video slots, jackpot games, and live dealer tables, Pragmatic Play is also active in the online bingo vertical and this was recognised at the Starlet Awards.

At the Starlet Awards, Pragmatic Play was honoured with a victory in the Bingo Supplier of the Year Category. Also known as the Stardust Award, Pragmatic Play improved its eligibility for the category by creating innovative new bingo features in the shape of Reels Rooms and Drop Pots.

On a commercial basis, the company has taken major strides forward by securing partnerships with leading online bingo brands in the UK. One of the key examples is Heart Bingo, which is licensed based on a UK radio station and operated in partnership with BetVictor, which is a multichannel operator in Great Britain.

Building on the bingo victory, Pragmatic Play was also honoured with the title of Slot Provider of the Year at the Starlet Awards. So far, Pragmatic Play has released more than 180 video slots that are compatible with multiple devices and operating systems, including Windows, Android, and iOS.

Pragmatic Play launched in 2015 and has evolved to develop games in multiple categories after initially focusing on the production of video slots. In the present, the company now has a range of software that can appeal to operators that specialise in jackpot games, scratch cards, table games, live dealers, and online bingo.

To ensure widespread acceptance in iGaming markets, the company has obtained regulatory approval in the UK, Gibraltar, Malta, Bahamas, and Romania, among others. Pragmatic Play is also independently certified by GLI and has won awards from a range of other industry bodies, including EGR and Malta Gaming. 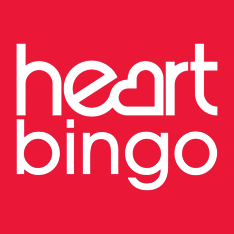