Poker Site Ahead of the Game 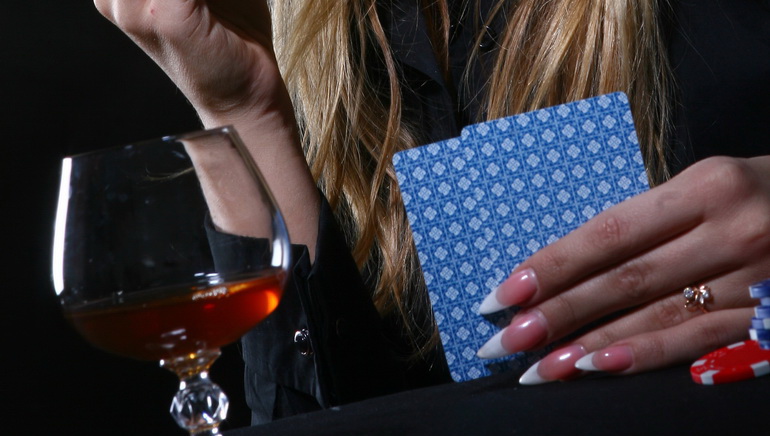 A UK-based online poker site has reported results exceeding those of top British rivals in terms of new client registrations.

PKR.com, the London-based online poker room has issued results that nudge it ahead of the competition from other UK online gambling rivals. The company has even forged ahead of leading British online gaming giants - a remarkable achievement considering PKR.com's short two-year history. With the success of newcomer PKR.com, there is clear evidence that the UK's online gambling is set for further growth.

Since August, 2007, PKR has signed up over one million new subscribers, bringing their total membership to two million - a remarkable achievement for a market newcomer. This statistic places PKR in the league of the UK's fastest growing online gaming Internet sites. The site, which does not accept US members, illustrates the popularity for online gaming in the European market. In July of 2008, PKR surpassed top UK online titans Ladbrokes and Betfair to become 15th in the ranking of global real money Internet poker websites.

In addition to its online gambling operation, PKR has followed the lead of a number of US online gambling operations in opening a TV channel, which has the potential of providing access to an audience of 15 million people across Europe. A further smart marketing move has been the launch of its own magazine, called Stacked, and a loyalty program club that provides its top clients with special bonuses and game tips.

Clearly PKR is an online poker room that's going places, and it's going there fast...