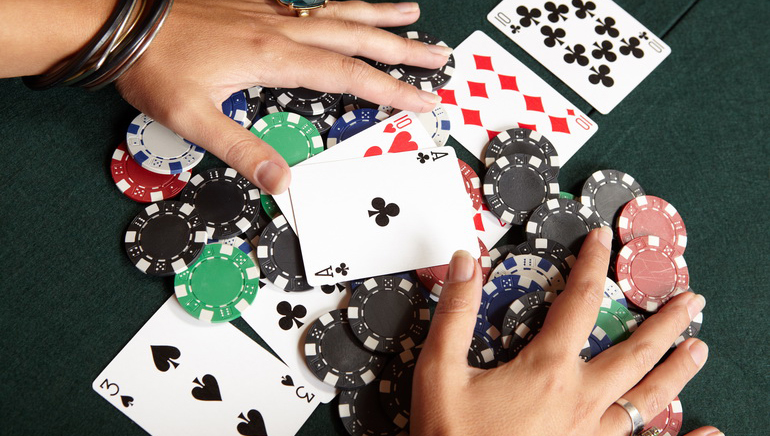 Number of celebrities had joined the campaign to find John Regan after he disappeared last week.

The body of a British poker players was found in a North London canal last Thursday, around a week after he was first reported missing, Scotland Yard has confirmed.

Thirty-year-old John Regan went missing after leaving a London pub early on the morning of November 19, prompting a campaign by poker players and celebrities to find him.

Comedian Dave Mitchell and Channel 4 TV host Claudia Winkleman supported the campaign, which included the setting up of a website - www.findjohn.co.uk - and a Facebook page with almost 3000 members.

Regan's death is not being treated as suspicious, a police spokesman said.