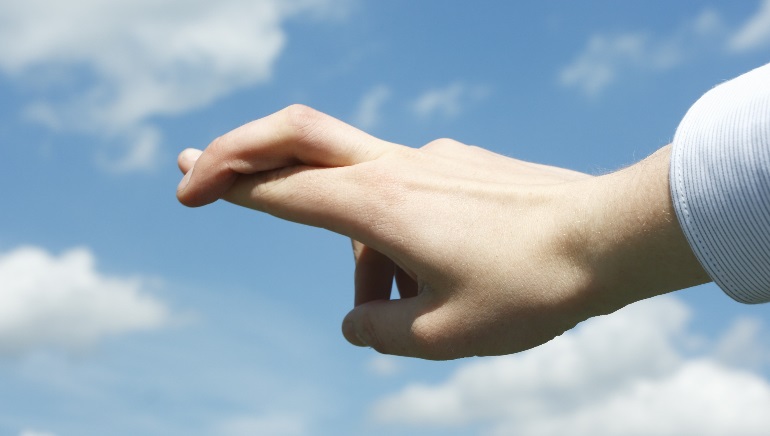 An unlucky punter celebrated after losing an accumulator bet, as he won £5000 large.

Whoever thought that a losing bet could be profitable? Well that was exactly the case for one lucky punter that placed a £50 football accumulator bet at William Hill Sportsbook. Steven Steen, a 22-year old punter from Liverpool thought that his bet was a bust before he found out that he had actually won £5000.

Steven placed his bet on Barnet, Burton, MK Dons, Watford and the Wolves. Each of those bets won, but his sixth bet on Stoke ended in a 1-1 draw with Sunderland meaning that he had lost. To his surprise and due to the ‘acca insurance’ offered by the UK’s biggest online sportsbook, he was able to get a £50 free bet. His was the bet that took William Hill’s concessionary refunds past the £10 million mark, which rewarded him with his winnings.

Over £10m in Refunds

His may be a rare case, but literally thousands of punters have been refunded this year and on the same night that Steven won his £5000, 250 other punters were refunded with £20 each. “Our customers have really taken advantage of the concessions that have been on offer and we have handed over £10m worth of free bets this season and there are still a couple of weeks to go,” related William Hill spokesman Joe Crilly.

William Hill’s Acca insurance was created in 2011 and includes all Bore Draw, Accumulator and Second Goalscorer bets. On Boxing Day alone, the UK sportsbook rewarded a grand total of £234,300 to punters around the world.

With the NHL and NBA playoffs, as well as the Champions League, Europa League and other major competitions still going strong, special offers like this could be the push that punters need to make extra cash.