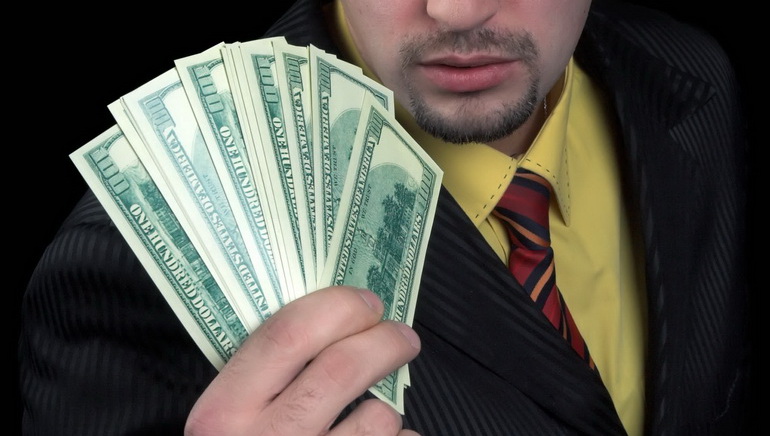 Starting today and thru January 27.

The PartyCasino is giving away massive amounts of money at the moment through a whole range of promotions that they currently have on offer. Over and above their on-going bonuses, such as the welcome bonus and the refer-a-friend bonus, the PartyCasino has several major promotions going with big money prizes.

The most recent one is The Big Cash Hunt which is running from the 16th to the 27th of January. This is a promotion which could see PartyCasino players getting as much as $7,500 for making it to the top of the leader boards. There is so much money on offer that the top 1,000 players win something just for being in the race. To win the prizes all players have to do is play their favourite online slots in the allotted time period and watch the money roll in. Playing the great Circus slot will see players collect double points and therefore make it more likely that they will take their place at the top of the leader board.

The Big Cash Hunt promo follows the Top Floor promotion, which has just ended. With over $10,000 being given away this was a big success for the online casino. The best thing about the Top Floor promotion was that players had only to carry on playing their favourite games to win. The players who won the most casino points over the six days of the competition won the big money prizes. These prizes ranged from $125 all the way up to $8,000 and since this wasn’t a leader board promotion there was no limit to the amount of players who can cash in.

Get in on the massive action on offer now to win the big money prizes at PartyCasino.