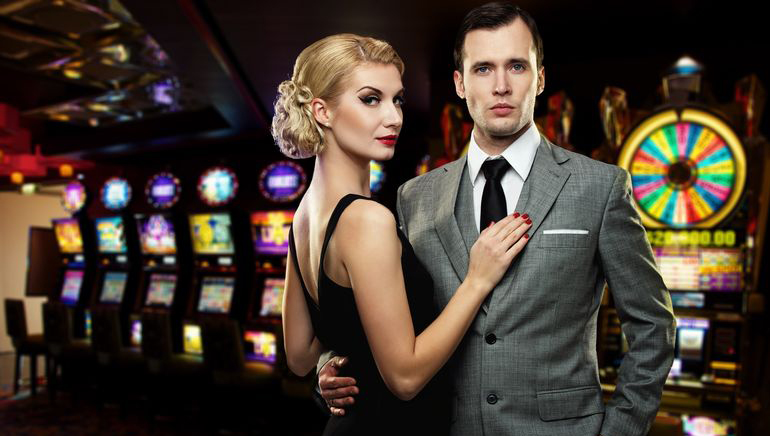 Following the success of their foray into the world of video slots with the release of Jurassic Island last month, bgo Studios have now released Jungle Trouble, their second video slot, exclusive currently to bgo Casino only.

Venture Deep Into the Jungle

Jungle Trouble is a 5-reel, 15-payline slot taking players deep into a dark Southeast Asian rainforest shrouded by trees draped in vines and all kinds of creepy crawlers. Don't be mistaken though – Jungle Trouble's theme is light-hearted and cute. The slot's symbols consist of various jungle vegetation and wildlife including frogs, alligators, parrots, tigers, coconuts and acorns. The atmosphere is strongly felt with background tribal music and crisp and beautiful graphics bringing the jungle to life.

Watch them Coconuts Fall Down

There are three coconuts hanging above Jungle Trouble's middle three reels. When players land three coconut scatters in any of these reels a multiplier is triggered – then when the slot's wild symbol represented by a tribesman appears, these coconuts fall down to compose multipliers bringing about even bigger wins! The falling coconuts can give up to 10x wild multipliers.

Other than falling coconuts, there are many ways to maximize payouts when landing the wild symbol on 3, 4 or 5 times across the reels; players get to pick their own bonus out of three choices: Multi-Spins, All High Win Spins or Nudge Down Wild Spins. Jungle Trouble is really something special and you can try it for yourself right now over at bgo Casino.