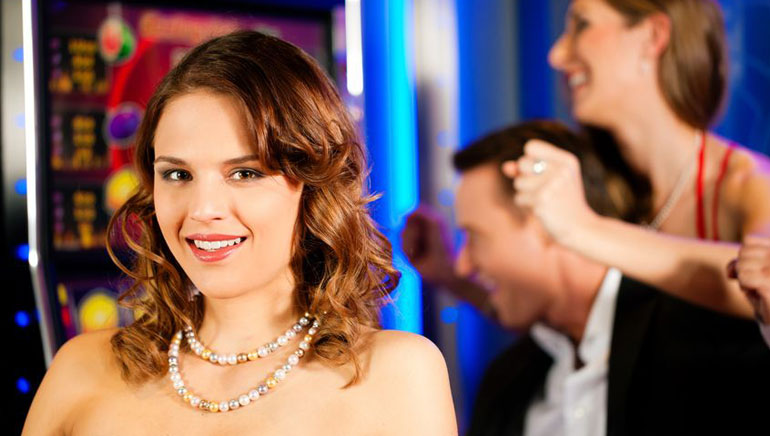 Try your hand at the five new slot games at Betfair Casino; and if you're a new player, take advantage of the brilliant new bonuses as well!

Betfair Casino has the reputation as one of the leading internet casinos in the world – and with good reason! Betfair is constantly raising the bar in keeping up with new trends, promotions and games. Just recently Betfair added five new slot games to its site, as well as some stunning promotions! Read on to find out more.

Everybody's Jackpot is a variation on the classic slot game, because you don’t actually need to play to win! As long as you’ve played at one point and meet the eligibility requirements for the jackpot, you will get a piece of the jackpot no matter who ends up hitting it. Hard to beat those odds!

Wild Gambler is a slot game that brings the excitement of African wildlife right into your lounge! This game has an excellent Lock and Spin bonus feature which allows players to hold onto their Wilds until their next spin, which gives them a higher chance at striking a payline!

Betfair’s third new slot game, Baywatch, is based on the popular TV show starring the one and only, Pamela Anderson. The symbols on the Baywatch slot game boast characters from the actual show, giving players an exciting stroll down memory lane.

You can take a tour of the old American Wild West with Betfair’s fifth slot game, John Wayne. This game boasts 30 paylines and bonuses such as free spins, jackpots and multipliers!