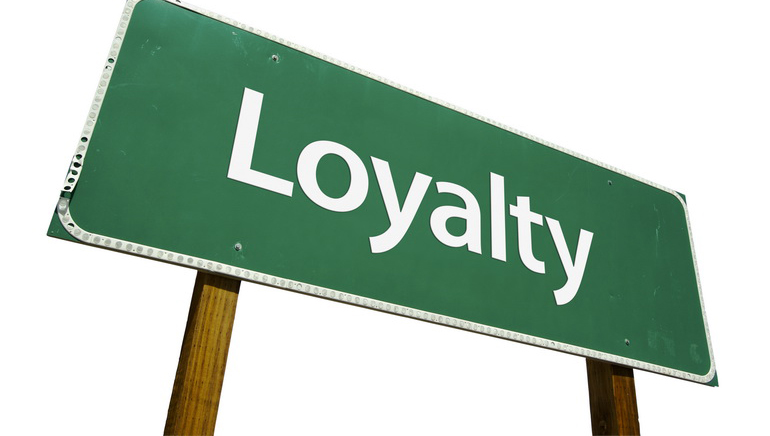 These online casinos is where player loyalty is rewarded with big prizes.

Every week for 8 weeks, from Monday thru Thursday, online players will be able to take part in this online tournament.

It's really easy getting started:

The layout of the Tournament
There are 8 weekly tournaments running from Monday - Thursday from December 7, 2009 until January 28, 2010.

Each weekly tournament ends in a 'Pay-Day Friday' where the Top 30 players are credited with their winning points.

Each of the eight weekly tournaments follows an identical format:

All winning players - those landing in the Top 30 - during any of the 8 weeks will be credited on the Friday relevant to that particular winning week.

JackpotCity Casino and GamingClub Casino are offering mega prizes to the winners of the Million Loyalty Points Tournament which ends on the January 29, 2010 Pay-Day Friday.