Loyal to Casinos and Vice Versa 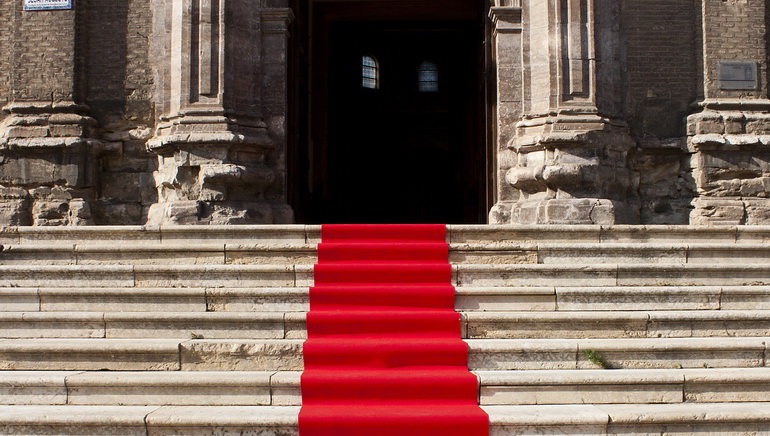 GoWild has a WILD way of saying thanks!

Almost every casino has a system to reward players for their activity but at GoWild, a player's loyalty is more than just rewarded, it's appreciated - and then rewarded again!

Just as any good deed begets another, play-time at GoWild Casino begets even more fun and good times! The more you play, the more you get back.

In fact, from the very moment a player opens an account and begins to play with the casino, they start to accumulate loyalty points and for every 10 units of wagering, players receive 1 loyalty point. Once the players reach a certain amount of loyalty points, they can then be converted to bonuses, cash or the points can even used to buy prizes at GoWild's shop!

Workin' your way up

GoWild's loyalty program is not only designed to continuously reward the thousands of players who regularly play on the WILD side, but the casino places an emphasis on sugar-coating the deal even more so for those who become increasingly loyal!

By gradually accruing more and more points, players in turn increase their tier level standings, which means earning loyalty points even faster. It also means it's easier for dedicated GoWild'ers to make the absolute most of their time and money.

And that's not all! As an introduction to the programme, GoWild awards new players 500 loyalty points on each of their first three deposits - that's a total of 1500 points! Plus, we also hear they're not afraid to top-up existing players' points to make their conversions easier!

Even from the very first bet, this loyalty programme is sure to keep players returning back for more - proving once more that GoWild is a casino that knows exactly how to take care of its players.

Over $130,000 in Bonus Money Up for Grabs at Jackpot Capital Casino