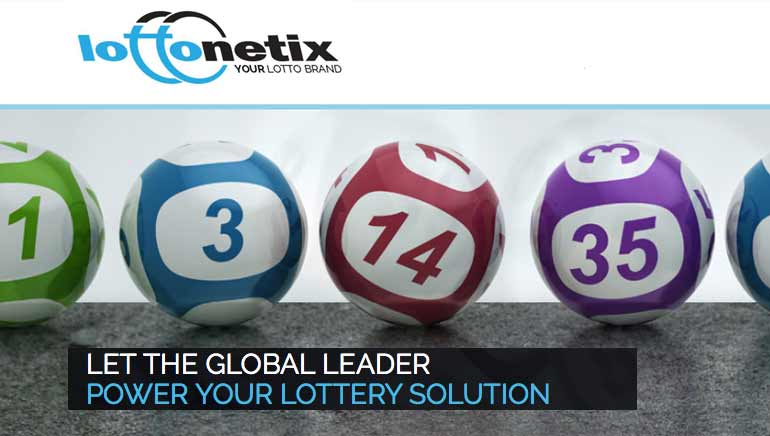 Following a merger with Kootac, Lottonetix is expanding its operations with new operators and attendance in upcoming iGaming events.

As the end of 2014 nears, it is clear that this year was seminal for online lottery which has seen an impressive growth throughout the year. This rapid rise in popularity brings forth new companies and business ventures which benefit both players and the online lottery market. One of the intriguing names in the world of online lotteries nowadays is Lottonetix, a young company based in Gibraltar.

Lottonetix supplies intricate online lottery platforms to operators which can get up and running for players in a short period of 10 days, something on which Lottonetix prides itself. Lottonetix's global appeal comes to view with the six big international lotteries the company offers: The cross-ocean portfolio includes American juggernauts Powerball and Mega Millions together with Europe's Euro Millions, Euro Jackpot, Italy's SuperEnalotto and the German Lotto 6/49.

Lottonetix has recently teamed up in a merger with prominent online lottery platform provider Kootac which works with longtime European agent PlayEuroLotto. Lottonetix's expertise in lottery syndicates comes to fruition with the site's extensive offering of syndicate tickets on the biggest lotteries. According to the UK national lottery, one out of four jackpots is won by a syndicate – the emphasis on syndicates could receive a wider focus by online lottery ticket agents in the future.

Attendance in ICE and LAC

With the fresh Kootac merger in mind and a hunger for expansion, Lottonetix is going to be present in two of the biggest iGaming and online lottery events coming in early 2015, with a booth at he ICE Totally Gaming expo in February and attendance at the London Affiliate Conference.