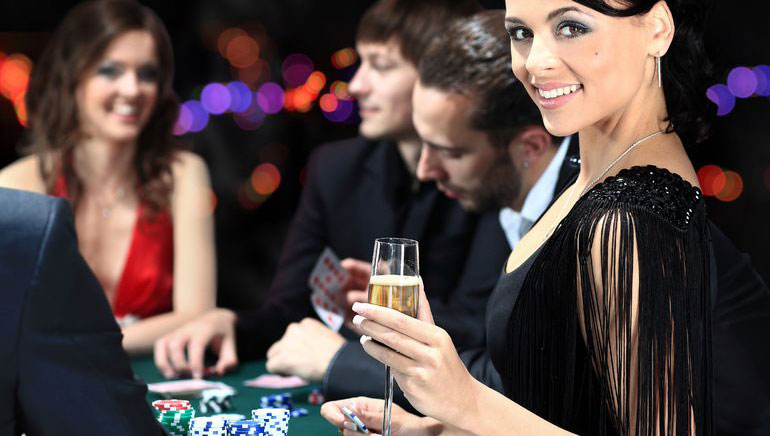 Leander's LeGa platform has proven adaptable across many provider systems.

The successful and skillfully adapted partnership netted Leander the Social Gaming Supplier of the Year title at the 2013 EGR B2B awards, and Leander CEO Steven Matsell is brimming with confidence for this new partnership phase:

“We’re confident our branded slots like Dolly Parton and latest releases such as Zombie Rush will go down well with their players, as will the games we aggregate for our partners.”

The integration with third-party games is of particular importance to Bear Group Limited Managing Director Paul Gielbert, who emphasized that the agreement “is consistent with our strategy of selecting the best and most unique content in the market for our players.”

Gielbert is looking forward to making further offerings available from Leander once they are available, in what is a series of diverse and highly productive content supply arrangements for Leander. In addition to Spin Genie, Leander has struck similar deals this year with Full Tilt Poker, Paddy Power, Betfair, and Vera and John.

Leander's RGS platform supply system LeGa is also a technological triumph that will sustain adaptive expansion for some time to come. 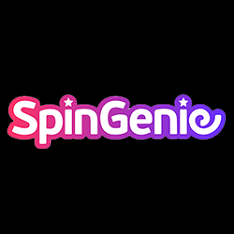