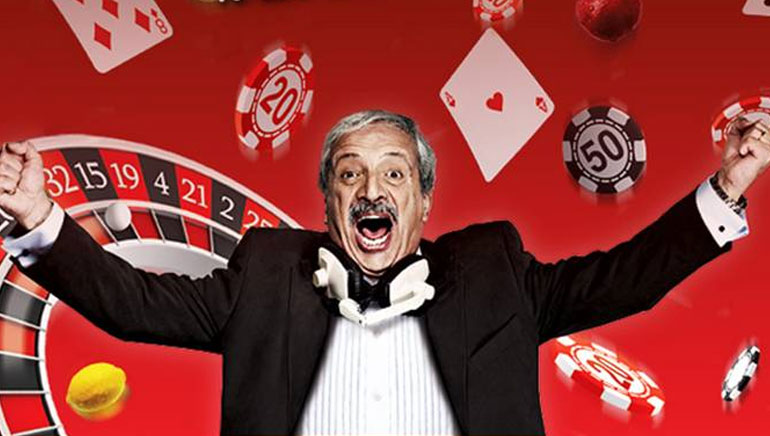 Ladbrokes has taken a leaf out of Marlon Brando’s Godfather, making punters "an offer they can’t refuse" in its latest TV advertising campaign – humorously nicknamed "The oddsfather."

In the first of five advertisements, the Oddsfather (played by Tiziano Crudeli) is seen sitting in an armchair, wearing a small Ladbrokes ring on his pinky finger and stroking his pet hedgehog. With his henchman (played by Chris Kamara) behind him, the Godf…woops, Oddsfather promises two punters fantastic odds on sports betting.

Ladbrokes’ campaign will run for 12 months on ITV, Channel 4 and BSkyB. The first two advertisements have been designed to promote Ladbrokes’ new offer of double-enhanced live football odds. Three more ads will be released later in the advertising series to promote online, mobile and casino gambling.

Watch Out For Ads

TV viewers around Britain will already have seen the first ad during last week’s Glorious Goodwood horseracing carnival and during the ongoing Ashes Test Series between England and Australia.

The campaign will expand at the beginning of the football season this week, with one about live odds to air during the Community Shield between Manchester United and Wigan Athletic on August 11, and during the first week of the Barclays Premier League the following weekend on August 17.