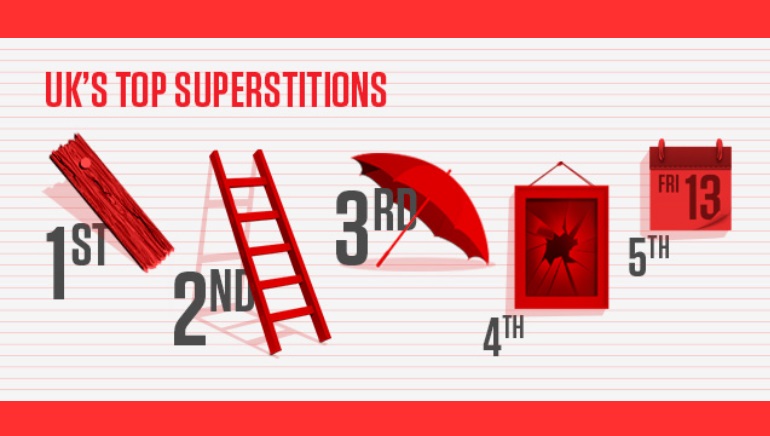 A new report by Ladbrokes Games has recently revealed that the luckiest city in Britain for gambling is Glasgow. According to the report, players in Glasgow had a 15% higher win ratio than in other parts of the Britain.

It’s Lucky to be in Glasgow, Leeds

According to the report, Glaswegians are also 10 times more likely to win than those people playing in the second luckiest city in Britain, which was Leeds. If you’re superstitious, then you’d better hope that you’re playing in the North of Britain, since the majority of the luckiest cities in the top ten, comes from there.

After Glasgow and Leeds, Brighton was named as Britain’s third luckiest city. York and Bradford – two more Northern cities – were named in fourth and fifth place. If you’re wondering, Ladbrokes’ report stated that Leicester was officially the unluckiest city to gamble in, in Britain. Players there won 10% less than the national average.

Superstitious players needn’t worry too much if they don’t live in the North of Britain. There are plenty of online casinos which don’t seem to fall under the jinx. In addition to Ladbrokes Casino, there are other trusted online gambling sites to maximize your superstitions. Try Winner Casino, Casino Cruise, Slots Magic and Bet365 Casino, where you may be able to avoid the curse of bad luck.

It’s all just a theory, but knock on wood and start making your bets. 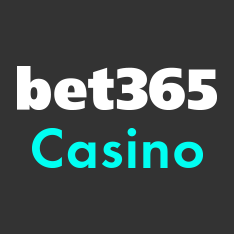 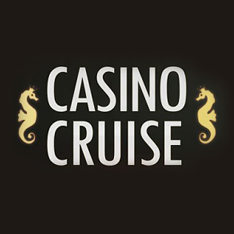 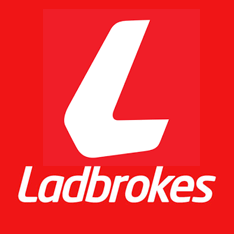