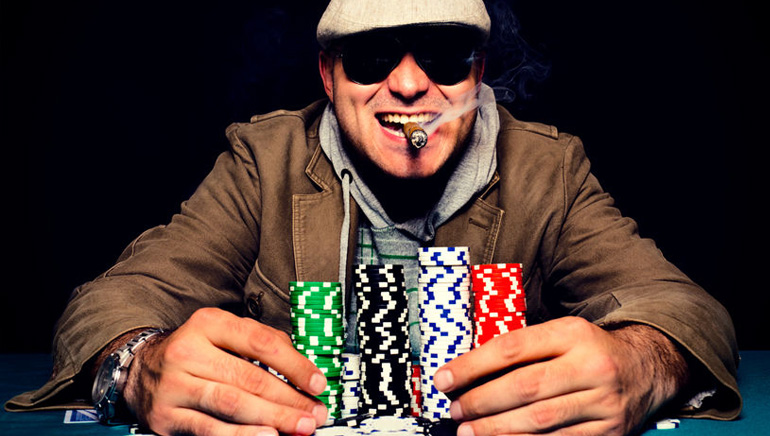 Mark “Dipthrong” Herm warded off an early pack of challengers to maintain his reign atop the Full Tilt Online Poker Series (FTOPS) Standings as the FTOPS Main Event on Sunday successfully surpassed its $1,000,000 guaranteed payout.

Dipthrong also appeared on the radar in this tournament, placing fourth to take home $16,585.60. The defending champion put an exclamation point on a points title he already had in hand, moving him past 1000 points on the FTOPS Leaderboard.

An interesting and lucrative promotion was Avatar's heads-up promotion featuring the giveaway of 12 FTOPS Main Event tickets, one for each day of the tournament, a $635 value each.

Champion natfalber11 finished in grand style, taking a fully cashing final table at five figures, in a finish in which the next two top finishers paula35 and B1oshock also cracked the six figure mark in winnings for the tournament as well.