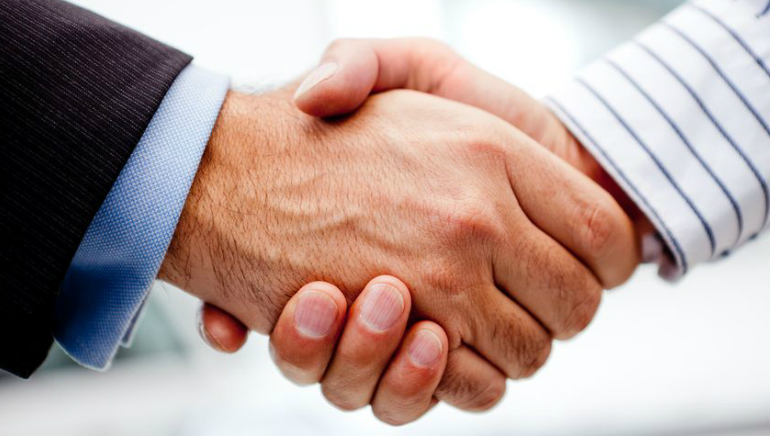 A new Leo Vegas-Kalamba deal could set iGaming on its ear.

A new partnership struck between Kalamba Games and LeoVegas Casino promises to bring new levels of reach to both companies.

The deal calls for slots provider Kalamba Games to deliver its full portfolio of high-quality slot titles to top iGaming operator LeoVegas across a diverse array of new targeted markets.

This expands the reach of Kalamba products into regulated European jurisdictions, with LeoVegas established in the Nordics as well as holding a strong position in the influential UK market and assorted key jurisdictions in Europe and LatAm.

The deal will bring popular Kalamba titles to LeoVegas players, including leading titles Blazing Bull and the Joker game series, as well as new hit releases Super Size Atlas and Legend of Senteng.

By integrating into the platform of the multi-award-winning operator and Europe-facing LeoVegas, Kalamba bolsters its growth strategy in the deal of delivering content and services to clients in a growing amount of regulated markets, including Italy, Portugal, Spain, Sweden, and the Netherlands.

Kalamba Games CCO Andrew Crosby called the slot delivery deal with a prominent provider a testament to his company's rapid growth in recent years and looked forward to a substantial uptick in players. Crosby also expressed “excitement” looking forward to the response from LeoVegas players.

“This latest partnership will help deliver and exceed this ambition as we move to the next phase of the Kalamba journey.”

Kalamba established itself as an innovative slots and content supplier for both real money gaming and social casino operators. The Malta-registered company enjoys offices in Malta with the development studio based in Krakow, Poland. The company has grown from its founding year in 2016 to add industry veterans with both B2C and B2B experience, driven by the goal of bringing the best of the social casino to the RMG vertical.

This latest deal with LeoVegas appears to ultimately institutionalize its status as a leading content provider, and reaching a market on the scale of LeoVegas' would likely establish Kalama's content and brand as a household name.