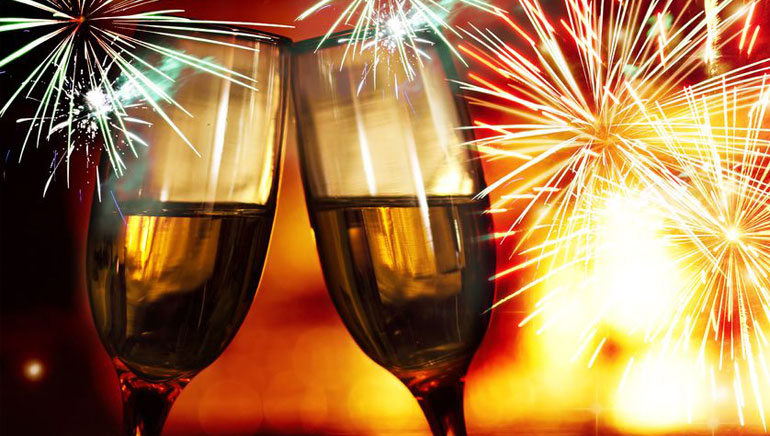 All 20 teams in action on the weekend as five teams vie for title race.

The English Premier League sees a full round of crucial matches on the New Year's Day weekend, continuing a packed fixture that has seen all teams play at least three matches within an eight-day period.

In the pick of the matches, third-place Arsenal travels to lowly Birmingham, who would be brimming with confidence after holding league leader Manchester United to a draw on Tuesday.

In the title odds, William Hill now has Manchester United as a solid favorite, although the form of cross-town rival Manchester City means the premiership is now genuinely a four-horse race.

And finally, in manager odds, Roy Hodgson is under the gun at struggling Liverpool, with Hills now offering 8/11 on him being out of a job by the first day of next season.

Here are the picks of the William Hill sports betting odds for this coming week and the rest of the season: