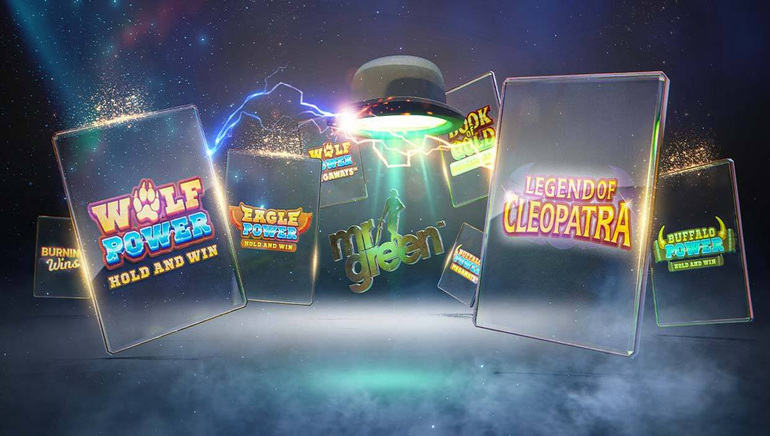 Mr. Green unveils its latest promotions for casino enthusiasts, with three distinct offers available to players in late March and the first days of April.

Spring is upon us and Mr. Green wants to properly celebrate its arrival with some truly amazing promotions. For those who already have an account, as well as new players who complete the sign-up process, there are three promotions that stand out from the crowd. You can take part in one of all of them and boost your bankroll while having a lot of fun with some of the most popular casino games.

Mr Green Casino makes an irresistible proposition to players who love slots and hope to win big prizes while playing them. The €70,000 Cash Bonanza is the name of their most recent promotion, one that will award a total of 350 prizes. This competition is perfect for those hoping to discover an extensive selection of games and win cash prizes. The money is free from wagering requirements and can be cashed out right away. This promotion starts on April 1st and concludes on April 9th.

The way this campaign unfolds is simple and exciting, with participants earning points whenever they score a win. This means that you hit two birds with one stone if you participate, as you amass points while also scoring a win. The winnings are multiplied by a coefficient of 10 and the points earned in this manner are added to the leaderboard. At the end of the tournament, the best-placed 350 players will collect a share of the guaranteed prize pool of €70,000.

Mr. Green is giving away an amazing total of €10,000 in one of its most popular spring promotions. Players can participate in this campaign by playing the eligible games which can be found among the hottest releases. The best-case scenario is to win one of the 200 cash prizes, with a total prize pool of €10,000. Each game has a minimum spin value, which players need to respect to enter the race. The promotion begins on March 29 at midnight and concludes on April 3rd.

Some of the best promotions are not necessarily the ones that have the largest guaranteed prize pools, but the easiest to secure prizes. A shining example of such a campaign is the live dealer offer at Mr. Green, where players can unlock an instant prize of €5 in real cash. All the games in the live casino section qualify and players only need to bet the equivalent of €50 to reap the generous rewards.

This promotion is accessible to everyone playing live dealer games at their casino. Players can only claim this offer once per day, throughout the promotional period. The campaign has just started at the casino, on March 28 and it will conclude three days later on April 1st. Players have a narrow window of opportunity to take advantage and given the appealing nature of this campaign, they should take advantage. 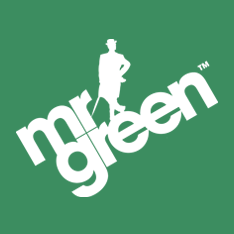