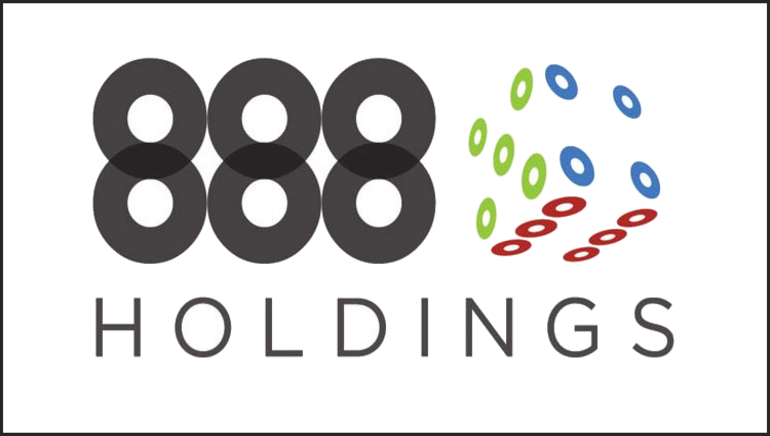 Bragg Gaming Group and 888casino reach an agreement that will have ORYX Gaming casino games launched in the UK.

ORYX Gaming is a software developer with a fast-growing selection of games. It is part of the Bragg Gaming Group and provides punters with a mix of slots and other popular genres. Players from the United Kingdom can consider themselves lucky as they can now enjoy their finest titles. That’s because the developer has reached an agreement with the multiple awards winner 888. As a part of the new agreement, their games will be available at 888casino in the UK.

ORYX and GAMOMAT Games come to the UK

Bragg Gaming Group has recently received the supplier license that allows it to operate in the United Kingdom. This represents an important milestone for the company, as it can lawfully provide games to punters from the world’s largest regulated online gambling market. The partnership with 888 Casino will act as a springboard and bring slots developed in-house by ORYX into the spotlight. UK players will also be able to try the games developed by Atomic Slot Lab, Bragg’s proprietary game development studio.

888casino’s extensive player base will provide the software developer with the perfect opportunity to reach new punters. ORYX Gaming has a reputation for developing dynamic slots with great visuals and unique game mechanics. The two companies already enjoy a mutually lucrative partnership and the UK expansion represents an important milestone. Now that they have the UK GC license needed to operate in the country, this partnership can be expanded.

ORYX Gaming delivers exclusive property titles through Bragg’s in-house remote gaming service and distribution platform. The gambling group was established in 2018 and over the last couple of years it expanded its operations worldwide. It is one of the main suppliers of games in North and South America and has a strong presence across Europe. The UK market has always been a cherished prize and the expansion follows the acquisition of Nevada-based Spin Games.

The decision to enter the United Kingdom in partnership with 888casino makes perfect sense. The latter have won the Casino Operator of the Year in the 2020 Gaming Intelligence Awards, as well as many other prizes over the years. Millions of people cherish the multi-award-winning casino experience offered by 888, which enjoys an impeccable reputation internationally. The casino entices players with a mix of in-house content and games supplied by leading software developers such as ORYX Gaming.