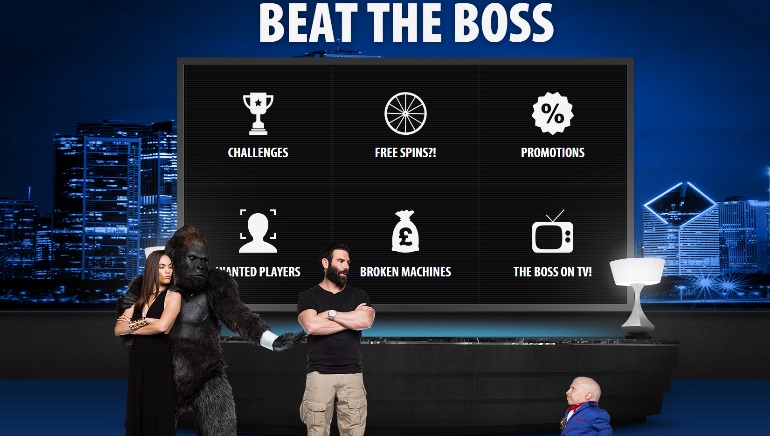 Dan Bilzerian vs. Verne Troyer in a match between the High Roller and the Boss at bgo.

When it comes to TV campaigns, bgo has always had a flair for making people smile while also giving players opportunities to win big. The “Beat the Boss” campaign with Verne Troyer quickly got a lot of traction as several short ads starring the celebrity made their way to TV sets throughout the United Kingdom.

Dan Bilzerian is the High Roller

Now, bgo is ready to embark on a new marketing campaign that will feature the poker playboy himself – Dan Bilzerian – as he plays the role of the High Roller and tries to Beat the Boss. The American-born poker player is known for being a major force at the tables but also for being a very funny guy. In 2010, he was voted one of the funniest players in the professional poker circuit by Bluff Magazine and he will use that sense of humor to spread the word about bgo.

The campaign is expected to be huge, with various ads starring Bilzerian and Troyer coming to UK players in November. A short sneak peak has already been released by the operator to let players now what challenge awaits them. It is set to be the biggest faceoff the casino has had and it remains to see who will walk away victorious.

bgo offers bingo, several casino sections and sports betting on its web-based and mobile platforms. The bgo Casino product is powered by several of the biggest software developers in the industry, including the likes of Microgaming, IGT and Net Entertainment.