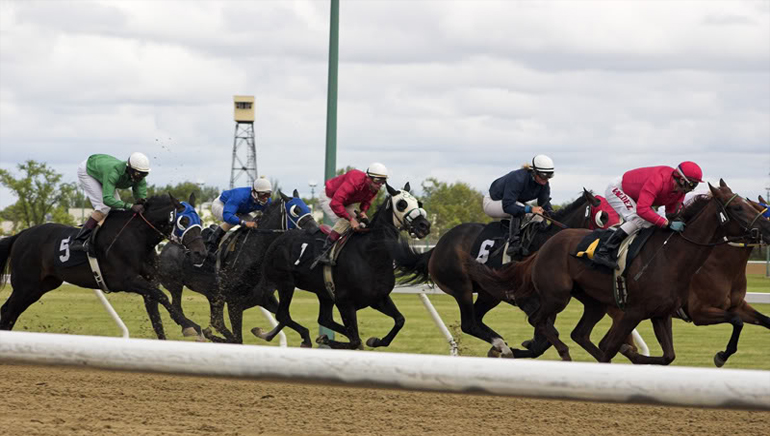 Betfair, the revolutionary betting site, has recently struck a deal with British Racing worth an incredible £40 million! The five year deal is in accordance to replace Betfair’s current annual Horserace Betting Levy payments is considered as a landmark accomplishment that is designed to assist in the long-term funding of British horseracing.

The deal has struck reaction and excitement from the British Horseracing Authority (BHA) and the Horsemen’s Group; John Penrose MP, Minister for Tourism and Heritage at the Department for Culture, Media and sport (DCMS) states, “The government has always believed there should be a commercial relationship between British Racing and betting operators and I pay tribute to all partied for bringing about this deal”.

Betfair has continuous promotions that are sure to please any fan of racing. Betfair offers a plethora of competitive deals that are perfect for anyone looking to experience the historical game. Take a look at some of Betfair’s remarkable deals:

§ Refer-a-Friend to Betfair and receive a £25 FREE bet

Betfair has something for everyone and rewards its members with aggressive and competitive promotions! Not only does Betfair offer incredible horseracing deals but also supplies its members with campaigns for its casinos and other sportsbetting arenas. Stop by Betfair today and place your bets!