Beat the Boss at bgo Casino 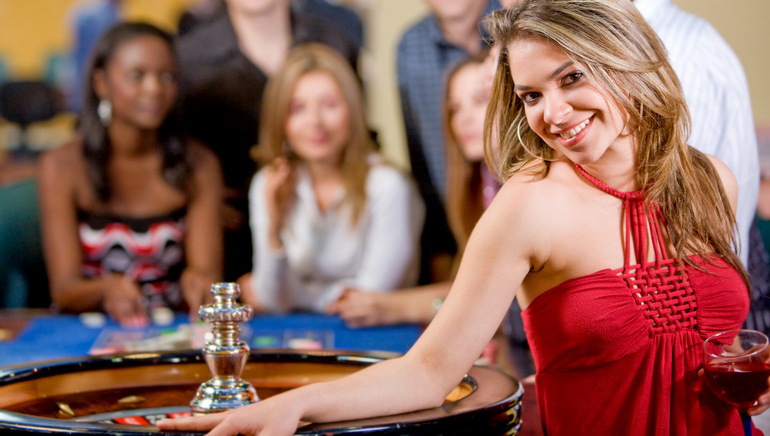 Have you beaten any bosses lately? Whatever the answer is, you now have a very unique challenge at your hands in trying to beat bgo's new boss. bgo has recently appointed a new boss at their casino, Verne Troyer .You'll certainly recognize Troyer from the Austin Powers flicks, where he very skillfully filled the role of "Mini-me", Dr. Evil's petite aid. The new feature is accompanied by a funny TV advert airing across the UK nowadays, featuring the new boss trying to prevent players from winning at the casino – and failing terribly. Watch it here:

The launch of the Beat the Boss campaign is accompanied by a renovation bgo Casino has made to the casino website. The new website, adorned with a soothing purple theme, makes browsing the casino even easier with almost everything accessible at the distance of one click.

In the "Beat the Boss" section, players are admitted into the boss's office, where they can check out the challenges the boss offers them – some of these will let players spin the boss's very own Megawheel, while others will unlock feisty promotions. The boss's office also lets you see which promotions are active, check out who the leading players are and so on. The "broken machines" tab shows the highest paying games currently in the casino.

New players who sign-up at bgo are privy to receive 20 freespins for use on NetEnt's fantastic Starburst video slot. Players who wager a minimum of £100 on bgo's mobile games between Monday and Sunday weekly enter a prize draw to win 100 freespins for Starburst. So get your fingers ready and head over to bgo to beat the boss!