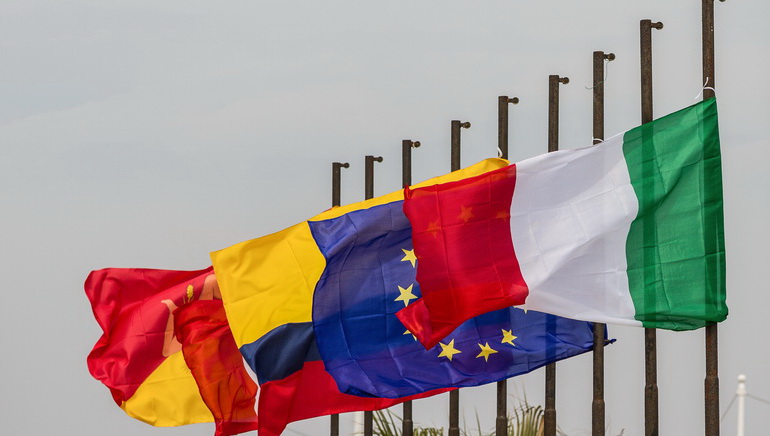 Bally Technologies, a Nevada-based leader in the development of slots, video machines and casino management for the global gaming industry, has announced it is partnering with iSoftbet to launch online gaming products for Europe.

iSoftbet is a leading supplier of European online casinos, boasting a portfolio of more than 400 casino games. Under this agreement, it will assist Bally in providing European online gamblers with more top-quality video slot content and HTML5 mobile games than ever before.

The agreement will help both sides achieve their goals. iSoftbet expands its reach into the European Union’s regulated gaming markets, while Bally brings the excitement of its award-winning interactive games suite to an audience that has not previously had access to it.

Bally Technologies has been developing casino games for Las Vegas since 1932, but its recent activity shows that it is intent on penetrating the all-important European and British online markets.

Just last week the company announced a partnership with Mr Green Online Casino that will see it bring its wide range of slots to a British audience. Plans are also reportedly underway to begin developing mobile games for Android smartphones and tablets, which should see it expand its reach even further.